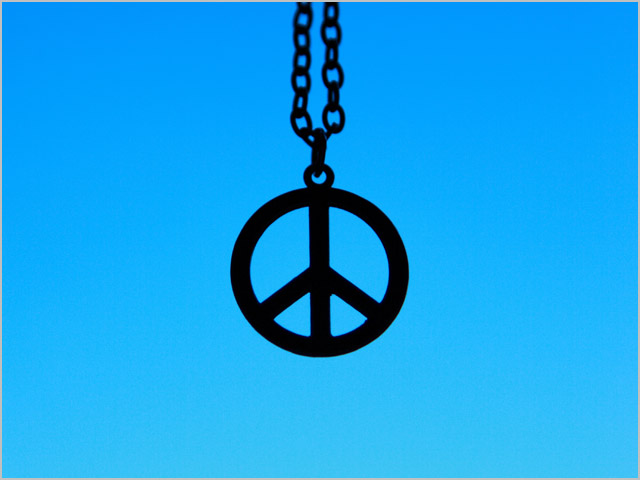 NBN Co today revealed it would offer ISP customers a rebate on pricing for its Connectivity Virtual Circuit (CVC) capacity links to end customers premises, in what appeared to be an attempt to address persistent criticism of its pricing model from outspoken telco executives such as Internode managing director Simon Hackett.

Hackett has consistently criticised NBN Co’s CVC pricing over the past six months, arguing that it was “insane” and warning that no small ISPs would survive their walk through the “valley of death” transition from the current copper network to the fibre future envisioned by the Federal Government, if they wanted to maintain their spots as national providers.

According to Hackett, the cost of that CVC circuit, which essentially delivers traffic to customers’ premises, had been too high – stating it should come down dramatically. Instead, NBN Co should charge more per month for each individual customer connection (known as the Access Virtual Circuit), Hackett had said.

NBN Co has previously responded to Hackett’s criticism by attempting to explain its model further. However, in a statement published this afternoon, the company said it now planned to “rebate” its charges for the first 150Mbps per month served to ISPs through the CVC connection until there were 30,000 premises passed in what it described as “a connectivity serving area” — which connects to one of its planned 121 points of interconnect.

According to the company’s statement, ISPs will still pay the same AVC charges — which start at $24 per month per customer. However, the CVC charges will be rebated “to assist a smoother transition to fibre services for service providers”.

“This move is aimed at lowering the barriers to entry for [retail service providers],” said NBN Co head of product development and sales Jim Hassell, “and we expect it to promote retail competition and service innovation, leading to flow-on benefits for consumers. The rebate will give service providers a lower-cost opportunity to enter a geographic area, and build their customer base in the early days.”

“In making this announcement, we have listened to our customers — the service providers — and taken on board what they have said in order to improve our wholesale service offer, and further facilitate their transition to the National Broadband Network. It is designed to promote the early entry of service providers to any given area by lowering the initial cost of providing services over the NBN.”

In the statement distributed by NBN Co, Hackett praised the deal as “a positive outcome” that has resulted from “constructive interaction” between NBN Co and the industry on pricing.

“Our shared interest is in seeing engagement with NBN Co from as many RSPs as possible, to ensure the maximum competitive benefit from the network to consumers around Australia,” said Hackett. “This change encourages participation from RSPs by making it viable to offer sustainable services at appropriate performance levels until the addressable market in each service area is large enough for fully self-supporting service delivery.”

“One of the cost challenges in migrating to the NBN is utilisation efficiencies during the rollout phase of the network,” he said. “The transitional CVC pricing is a good idea and will help retail service providers in the period between launch and the time it takes to reach scale in the network.”