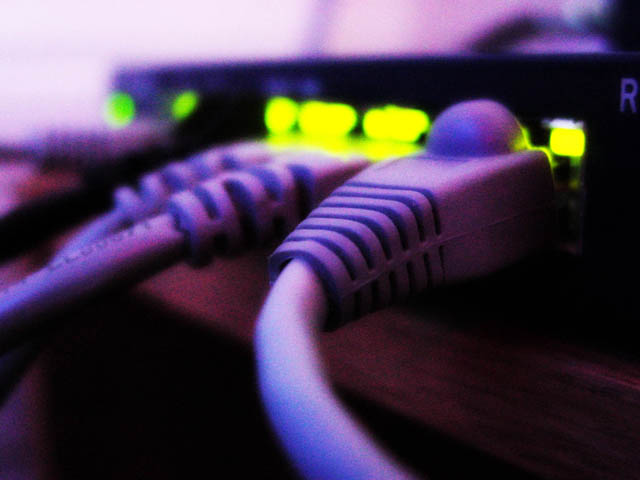 National broadband provider Internode this afternoon revealed its initial pricing plans for commercial services over the planned National Broadband Network infrastructure, with the ISP to only offer so-called ‘bundled’ plans which come with a telephone connection and prices starting at $59.95 a month.

The company’s plans will come in four different quota variants, consistent with Internode’s existing ADSL plans, and will be offered in four different speed tiers — ranging from 12Mbps downlink speeds, to 25Mbps, 50Mbps and then 100Mbps. Uplink speeds will range from 1Mbps through to 40Mbps.

Plan prices, according to a statement Internode issued this afternoon, will range from $59.95 for a low-end 12Mbps plan with 30Gb of download quota, through to $189.95 for a 100Mbps plan with one terabyte of quota. Price points are widely available in between that range, and customers are also able to buy additional services on top — such as fixed IP address and priority business support.

All plans will count both download and uploads in users’ monthly quotas. Speed shaping will be applied to all data traffic once quotas have been exceeded, although customers can also buy additional data packs online.

The telephone service which will be bundled with the plans is Internode’s NodePhone internet telephony offering (voice over IP) and $10 monthly call credit, although the company has also noted that NBN Co is planning to also offer what Internode described as “a conventional analogue fixed line voice service”, which will be available later in 2011 through Internode.

Internode managing director Simon Hackett warned in the statement that Internode’s pricing was “vulnerable to upward pressure in the future”, however, due to what he has previously described as flaws in NBN Co’s pricing model.

Customers who are currently using Internode’s NBN-based services in the network’s early stage rollout zones will be able to continue to do so for the time being.

“Customers of current services in Tasmania (which uses an earlier interim pricing model), and of services on the mainland (currently provided on a no-added-cost basis alongside their existing Internode ADSL2+ services), will receive direct advice about when their services will transition to this new pricing,” Internode said today. At that point, they will have the opportunity to choose the commercial plan that best suits their requirements.”

It is difficult to directly compare Internode’s current ADSL broadband plans with the NBN fibre-based plans, due to the different speed tiers which are offered. However, at the 25Mbps tier, which offers similar speeds to the equivalent ADSL plans (but dramatically better latency, and expected better reliability), the prices are relatively comparable.