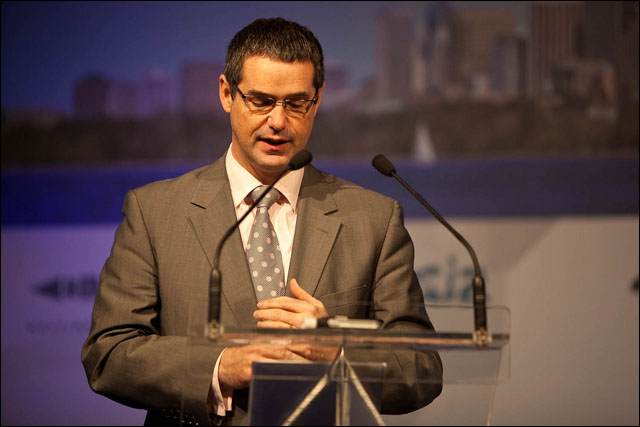 Communications Minister Stephen Conroy has demanded the Opposition admit it has been “misleading” Australians about the end user cost of accessing the National Broadband Network, in the wake of the release of new cut-rate NBN plans by ISP Exetel.

National ISP Exetel late last week published its first commercial prices for services on the National Broadband Network, significantly undercutting previous prices published by rival Internode, with the cheapest option starting at $34.50 a month and the most expensive topping out at $99.50.

Shadow Communications Minister Malcolm Turnbull had claimed Internode’s plans — which ranged in cost from $59.95 to $189.95 — undercut the rationale for the NBN entirely, as well as Conroy’s credibility. For his own part, Opposition Leader Tony Abbott had questioned how many Australians were able to afford “$190 a month for a broadband service that they’re currently getting for about $30 a month”.

However, Conroy yesterday said the Coalition should take back its words.

“As each day passes we are seeing competition in the retail NBN access market drive prices lower. This is great news for internet consumers,” Conroy said, noting that Exetel’s entry-level price was almost half that of Internode’s entry-level plan, and even lower than the sub-$40 package which Dodo is planning to offer.

“It is now time for Tony Abbott and Malcolm Turnbull to stand up and admit they have been deliberately misleading the Australian public about the NBN,” Conroy said.

The Minister added he was looking forward to even more pricing revelations by broadband providers over the coming weeks. In this light, Conroy warned consumers to be wary of “misleading media reports” which he said were not accurately comparing the details of NBN pricing packages.

“In many cases it is extremely difficult to make a proper comparison of packages because the speeds actually being delivered by internet service providers currently using today’s aging copper infrastructure are often well below what they are advertised to be,” Conroy said. “Another thing consumers should be aware of is that some media reports are not including line rental when they quote current internet plan prices, which is approximately $30 on top of the plan cost.

On his blog this morning, Exetel chief John Linton noted that his company had emailed out invitations to its current customers in the early stage NBN rollout zones in Willunga, Armidale and Kiama to take part in a fibre broadband trial over the NBN with Exetel. By Monday morning, about 15 percent of the total eligible customers had responded positively, he said, with Exetel now submitting requests to NBN Co to migrate those customers.