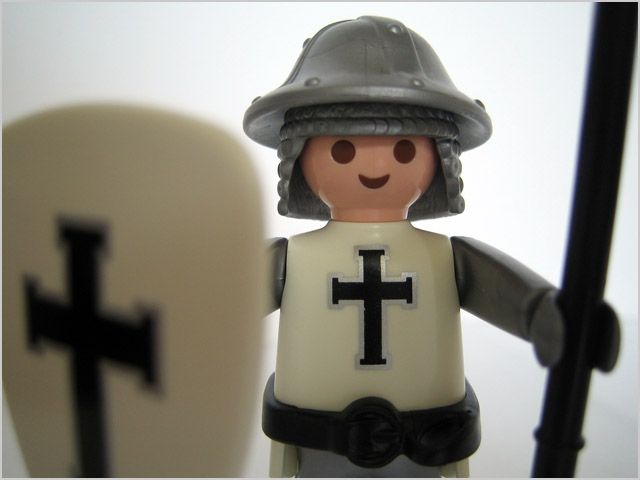 news Communications Minister Stephen Conroy has stepped in to bat for iiNet, in the wake of claims by the Coalition yesterday that National Broadband Network pricing released yesterday by the ISP was too expensive and demonstrated that Labor’s NBN project wouldn’t bring Australians cheaper broadband.

Fletcher said he had calculated that iiNet’s NBN prices were substantially higher than equivalent ADSL prices. The MP said it wasn’t iiNet’s fault — due to pricing set by fibre wholesaler NBN Co — however, the prices demonstrated Labor claims that the NBN would drive cheaper prices was false.

However, in a statement issued late last night, Conroy claimed Fletcher was barking up the wrong tree and was continuing to attack ISPs. Fletcher had previously made a number of comments about the prices of other ISPs Dodo and Exetel.

“Mr Fletcher is continuing his extraordinary attack on retail service providers – having already attacked Dodo and Exetel – for providing consumers with low, competitive prices and is deliberately attempting to mislead people with calculations that simply do not stack up,” said Conroy.

The Minister said Fletcher’s price comparison saw the Liberal MP comparing the prices of broadband services only available in metropolitan areas (naked DSL) with iiNet’s new NBN services — which are also slated to be available in regional areas. “If Mr Fletcher had done the honest thing and chosen iiNet’s $59.95 plan – one that is still cheaper than the “entry level” naked DSL product he cites – he would have found a product that is $10 per month cheaper, more reliable, and with two times more included data,” said Conroy.

“Using Mr Fletcher’s own novel and bizarre calculations, this plan would cost only $0.30 per GB,” said Conroy. “Mr Fletcher is amateurishly copying the dishonest tactics of Tony Abbott and Malcolm Turnbull who will say and do anything in an attempt to mislead the Australian public.”

Posting on broadband forum Whirlpool, iiNet regulatory chief Steve Dalby wrote in June 2010 when iiNet first released its initial trial NBN pricing that the National Broadband Network policy was actually about a variety of complex outcomes — not just the cost of broadband. “There was nothing in any of the Minister’s releases about making anything cheaper,” he said at the time. “Just the opposite, most of the debate (Google, [former AAPT chief] Paul Broad and the NBN) was about how it was apparently going to make things more expensive.”

“The NBN is about a lot of things including improving competition, reducing Telstra’s conflicts of interest, broadening the availability of high speed broadband to 90 percent of the population, generating productivity gains and winning votes.”

Asked whether improving competition was about making prices cheaper, Dalby responded: “That is an outcome, yes and one of the reasons the government wants improved competition. But not the only one, and that has never been the driving motivation for NBN. On a like-for-like basis the NBN may very well drive down prices, let’s see.”

opinion/analysis
AS Dalby wrote, the NBN is a complex policy aimed at achieving many outcomes — and I don’t personally believe lower prices has ever been an aim of the NBN, despite what Julia Gillard may or may not have said in parliament. Broadly, the policy aims to improve competition in the broadband market while simultaneously drastically improving services — not to provide cheaper services.

I’ve expressed my opinion to several of the Coalition’s key MPs (including Fletcher) that I believe it is barking up the wrong tree by harping on about prices. I just don’t believe Australia’s predominantly middle class population is that concerned about telecommunications prices. If it was … we wouldn’t have more mobile phones than we have people, and we wouldn’t have multiple Internet connections per person (think iPad, iPhone, mobile broadband dongle, home broadband, work broadband and so on).

The Coalition is wasting its time by continuing to attack the Government on the sideline issue of broadband pricing.

Note: This article initially cited Steve Dalby’s comments as being made yesterday. This is an error. They were in fact made in June 2010. In addition, Conroy initially referred to an iiNet plan with ten times the data quote included; his spokesperson has corrected this as a mistake — he meant two times the quota.