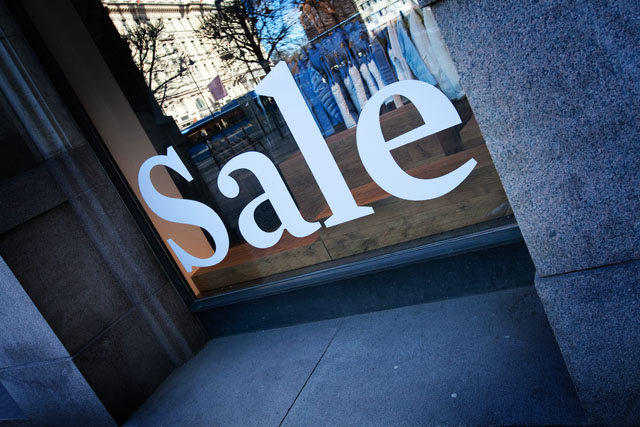 National ISP Exetel has published its first commercial prices for services on the National Broadband Network, significantly undercutting previous prices published by rival Internode, with the cheapest option starting at $34.50 a month and the most expensive topping out at $99.50.

Internode created furore last week when it became the first national broadband provider to publish its initial pricing plans for commercial services over the NBN, with the ISP offering a series of bundled plans with an included telephone line at prices ranging from $59.95 per month through to $189.95 for a top-end plan featuring 100Mbps speeds and a terabyte of download quota.

Consumer groups such as the Australian Communications Consumer Action Network have raised questions about NBN affordability, while Shadow Communications Minister Malcolm Turnbull claimed the release of Internode’s prices undercut the rationale for the NBN entirely, as well as the credibility of the NBN’s chief proponent, Communications Minister Stephen Conroy. The prices were welcomed by NBN Co, however, which described them as adding some “very good” options into the marketplace.

However, Exetel, which is a much smaller provider but was still one of the first ISPs to conduct trials over the fledgling NBN infrastructure, last week published new NBN plans which appeared to significantly undercut those of Internode.

For example, Exetel’s lowest end plan costs $34.50 per month and delivers 12Mbps speeds with 20GB of data quota, making it $25.45 cheaper than an Internode plan with the same speeds but 10GB of quota more. Higher speeds are also easily accessible at lower prices — for example, Internode will charge $119.95 for a 100Mbps plan with 200GB of quota, where Exetel will only charge $89.50.

The plans appear, however, to be moderately more expensive than Exetel’s current broadband pricing. Currently, Exetel customers using ADSL broadband services would pay $39.50 a month for a service with 200GB of quota and speeds of up to 24Mbps, for example, and $25 more for line rental on a telephone line, for a total of $64.50. A similar NBN plan would cost $79.50.

However, the NBN fibre infrastructure will offer customers significantly better latency than the existing ADSL infrastructure. In addition, it is expected to be more reliable than services provided over Telstra’s existing copper network, and churning between providers should entail no customer downtime.

“The Labor government has made a major issue in their litany of idiotic statements about the benefits of an ‘NBN2’ along the lines of “more speed at the same price of ADSL2″,” wrote Linton on his blog on Friday. “At ‘NBN2’s’ wholesale pricing today that simply isn’t going to happen … at least not from Exetel.”

“Why? Because the monthly port cost of the lowest speed fibre service and the ‘backhaul/CVC’ cost is higher than even Telstra Wholesale charge for an ADSL2 service … and is almost double the cost of an Optus ADSL2 service … and that the fibre cost is going to get much higher once the ‘trial phases’ end and the [points of interconnect] move to their planned 121 locations instead of, as they now are, in CBD major data centres.”

However, despite the pricing uncertainty, Exetel will send out invitation emails to its customers in early stage NBN rollout zones in NSW and Victoria, offering them a free NBN fibre plan install with no charges for using it until September 30th this year. The Exetel trial will allow customers to keep their existing ADSL service and use both the ADSL and the new fibre network side by side, while continuing to pay only for the ADSL service.

“On or before 30th September they select which service they would like to keep,” wrote Linton. “If they don’t want to continue with the fibre service then they are not charged for it to be removed and they simply go back to using their ADSL service at their contracted price per month.”

Linton added in a separate blog post on Saturday morning that he would have liked to have offered quite a different model of pricing for NBN customers — using a monthly flat charge plus a 20c per gigabyte usage model, with no charge for uploads. “But the ‘me tooism’ entrenched by the ADSL marketing processes was judged to be ‘a common sense too far’ for the current hysterical fibre environment,” the executive wrote. 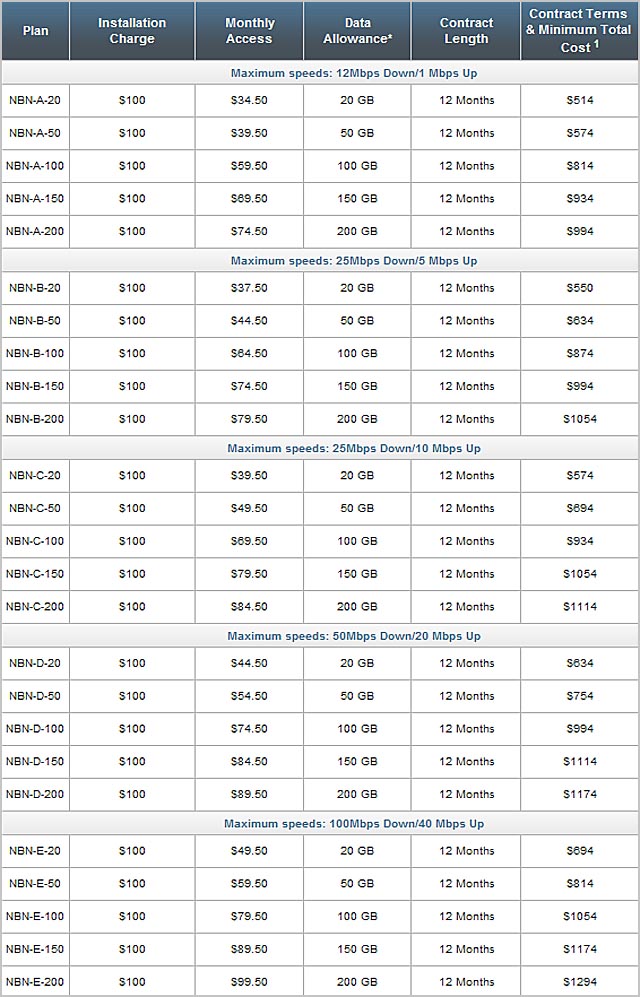