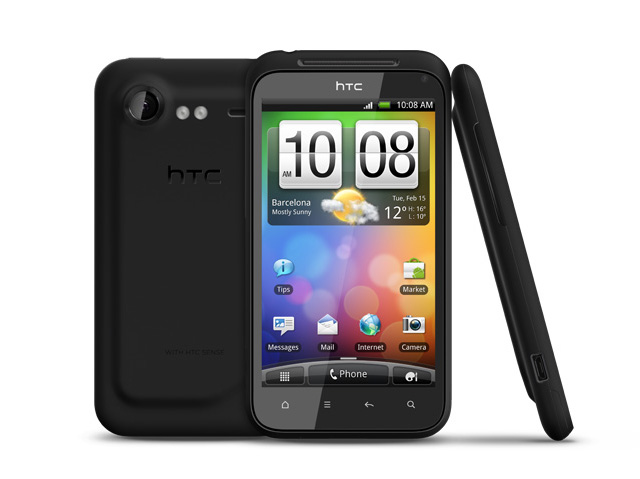 Android is speedily becoming Australia’s most popular mobile operating system, with sales of devices using it poised to outstrip Apple by the end of 2011. But the Federal Government’s peak security agency this week clarified it hadn’t yet started evaluating Google’s Android platform for use within the public sector just yet — seeing no immediate need.

Last week the organisation took steps to recognising the growing popularity of Apple’s iOS platform used on the iPhone, iPad and iPod Touch. DSD has published a guide to ‘hardening’ the devices (increasing their security) and revealed it was is currently evaluating iOS for official certification for use in the public sector at different security levels, with a judgement due in September this year.

However, the security agency doesn’t appear as keen on Google’s rival Android platform.

“The Android platform has not yet been submitted for DSD evaluation,” a Defence spokesperson said in response to a question on the issue this week. “At this time, the use of the Android platform for Australian government business does not necessitate the production of a hardening guide.”

The spokesperson added that DSD, as the Commonwealth authority on information security would continue to provide advice and assistance for technology based on the “business requirements” of Australian government users of technology. “To do this, DSD works closely with industry partners to enable effective information security options for Australian government agencies,” they said.

Anecdotal evidence suggests that the Android platform is not yet being used widely in Australian government departments and agencies, with most users still using BlackBerry devices, and Apple’s iPhone and iPad models increasingly being the new flavour of the month.

However, in the broader community, Australian use of the Android platform is skyrocketing.

Analyst house IDC recently published a report suggesting that by the end of this year, there will be more Android-based smartphones being sold in Australia than iPhones.

“Android remains on track to become the most popular smartphone OS in Australia this year, although Apple is doing its best to delay Android from reaching this milestone. The weakness in Symbian and slow initial growth of Windows Phone are providing a stimulus for iOS and Android, which will battle head to head for the top spot in 2011,” said IDC telecommunications analyst Mark Novosel in late June.

The news mirrors results seen earlier this year in the United States, where the Android platform finally pulled ahead of Apple in terms of total US smartphone subscribers. In addition, Apple’s iPad platform is seeing a strong degree of local competition at the moment from rival tablets based on Android.

In Australia, the Android platform is being pushed by a number of major handset manufacturers, with the list including Asian giants like HTC, Samsung and LG, as well as global company Sony Ericsson and even US company Motorola.