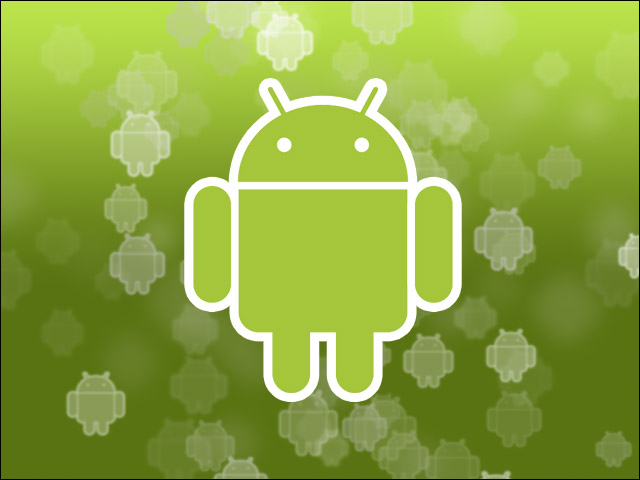 Just 12 months ago, Apple’s burgeoning mobile phone business could do no wrong in Australia. Fresh from the local launch of the iPhone 3GS and with a market share ranking that was speedily catching up to the likes of Nokia and Research in Motion’s BlackBerry in the smartphone market, Apple was on track to conquer the world.

What a difference a year can make.

Yesterday, local analyst firm IDC published a research report noting that although Apple was still growing strongly, it was Google’s mobile operating system that was expanding its turf the fastest.

According to IDC, the vendor that has the most to lose in the smartphone space is Nokia, which the analyst firm said has been number one in the local market since 2002, when it nudged Palm — now broadly considered a minor party in the smartphone wars — of its throne. Nokia primarily uses the Symbian operating system on its devices, also it is planning to bring its new Meego platform to market shortly.

Over the three months to the end of September, IDC said, Apple for the first time overtook Nokia as the leader in Australia’s smartphone space, with more than a third (36.5 percent) of all smartphones shipped locally in that period being iPhones. Nokia had a 30.5 percent market share during the same period.

Android may be the next platform to knock Nokia down a notch — and next time it will be into third place.

A key factor in the growth of the Android platform is the number of handsets that have been launched by different vendors this year. Industry insiders commonly cite Telstra’s exclusive introduction of the HTC Desire in April as the critical factor which vaulted Android to the forefront of Australia’s consumers’ minds, but rivals vendors like Samsung, Sony Ericsson, Motorola, LG and soon — Huawei — have also launched high-end Android smartphones locally in the past 12 months.

But much of the Android market share is being taken up by Taiwanese innovator HTC. “HTC saw a strong increase in shipments in Q3, with market share soaring to 8.9 percent to take third place in the smartphone market, up from fifth place in Q2,” said Novosel.

Some of the Android vendors are now launching new versions of their existing high-end models — such as the HTC Desire HD, which recently went on sale through Vodafone. In comparison, Nokia has had relatively few high-profile launches, with one notable exception being its flagship N8.

“2011 will be a critical year in the Australian market,” wrote IDC telecommunications market analyst Mark Novosel in a statement. “Android will continue its strong upward trend, with Apple’s iOS leading the charge. Nokia must fast-track the development of its high-end Meego-powered smartphones, in order to regain market share and avoid being overtaken by Android.”

IDC also echoed comments earlier this week by Huawei on continual downward pricing pressure in the smartphone space. “The combination of a strong Australian dollar, intense competition amongst carriers and high demand for smartphones means 2011 will be a fierce battleground for smartphone vendors, with strong downward pressure on prices in order to win over consumers,” wrote Novosel.

And it’s not just in smartphones where the game is being changed. IDC noted that over 60 percent of new mobile phones in general were now smartphones. Nokia still owns 37.6 percent of the total market; but Apple is closing, with an overall market share now of 21.6.