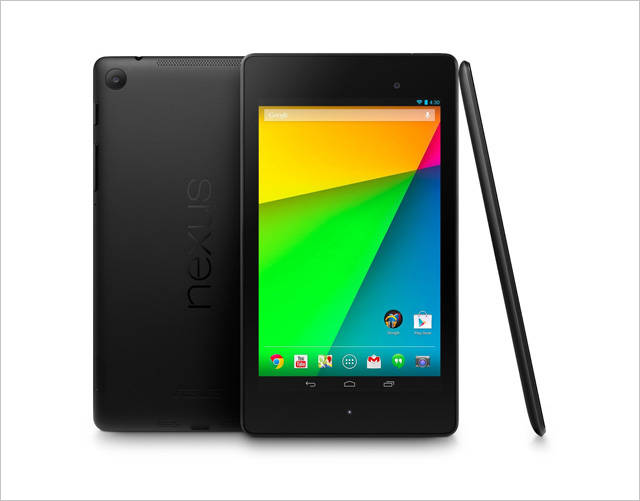 news Apple and Microsoft might be kicking goals when it comes to corporate tablet deployments, but one group of Australian state government agencies has baldly stated they prefer neither: Instead going to market for almost 6,000 tablets specifically using Google’s Android operating system.

In a request for tender document this week, the NSW Electoral Commission noted that it was acting as a facilitator representing similar electoral commissions in Queensland and Victoria and was in the market for some 5,900 tablet computers. The NSW agency needs some 1,500 tablets, as does its Victorian counterpart, while Queensland’s electoral agency needs more — between 2,000 and 2,500.

In addition, the tablets may be used for other applications such as electronically filling in forms by the electoral officers (but not electronic voting), to display PDFs, and to play multimedia/video files stored on the devices. Victoria’s Electoral Commission may also purchase a further 400 tablets for use with an in-house developed solution to service voters with low vision, in a project dubbed ‘vVote’.

At the moment, Apple dominates Australia’s tablet market with its popular iPad units, which are rapidly making their way into corporate and public sector organisations. Microsoft has also been making recent in-roads into the corporate tablet market, with its Windows 8-based tablet models often capable of double duty as laptop replacement machines. In the consumer market, Android is a popular tablet operating system, particularly through Google’s own Nexus-branded devices. However, Android tablets are not known to have achieved any significant corporate penetration in businesses or government departments in Australia.

Despite this market share situation, in its tender documents, the NSW Electoral Commission stipulated that the tablets it was purchasing must, at the least, be running version 4.0 of Google’s Android platform specifically, alongside a number of other technical specifications such as the availability of a mini USB 2.0 connector.

The electoral commissions’ choice of Android also runs directly contrary to the relative certification status which each mobile operating system has achieved in Australia.

In April 2012, the Australian Signals Directorate (then the Defence Signals Directorate or DSD), which evaluates the security of operating systems and devices for use in Australian government agencies, approved devices running version 5 of Apple’s iOS platform (including iPads and iPhones) for classified government communications, after a lengthy evaluation period and the production of a detailed security ‘hardening’ guide for the popular mobile products.

Other platforms certified by the ASD include BlackBerry’s mobile operating systems, and some versions of Windows, but not the Windows 8 and 8.1 versions used in most Windows tablets.

opinion/analysis
To me, the decision to specifically standardise on Android makes absolutely no sense here and may even breach procurement guidelines.

Don’t get me wrong, I like Android and currently prefer it as a smartphone or tablet operating system to either iOS or the different variants of Windows. However, compared with iOS, Android is not as trusted by government security forces, and this is a major issue when you consider that we’re talking about machines to be used in elections. Then, too, there are different versions of Android. Ice Cream Sandwich from Samsung is nothing like Ice Cream Sandwich from HTC. Android’s heterogeneity is one of its weaknesses when it comes to security; in comparison, security types are much more familiar with the Apple and Windows platforms out there.

I’d like to see a more open tender here from the NSW Electoral Commission, allowing other operating systems into the mix. Locking down its tendering approach to Android makes little sense in the context of a competitive market.

If the NSW EC does go ahead with its Android buy, let me advise the agency to pick Google’s Nexus line of Android tablets. They are by far the best Android tablets on the market, owing to their brilliant hardware/software combination. And, paradoxically, they’re damn cheap as well. I don’t know whether Google is set up to supply some 6,000 Nexus tablets to the state governments. But I’m sure the vendor would be interested in talking about it with them ;)