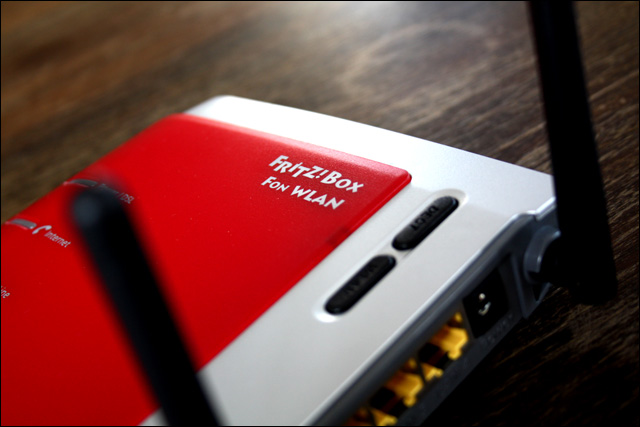 PCRange chief executive Raaj Menon (also known as the first man in South Australia to get the NBN) has been busy putting his fledgling fibre connection to good use. In a new blog post, Menon outlines a comprehensive speed and throughput test he’s recently conducted on a series of ten high-end routers from the likes of Netgear, D-Link, iiNet, ASUS, Buffalo, Apple, AVM (Fritz!Box), Cisco and TP Link.

His conclusion? None of the routers were unsatisfactory, but there were some clear winners:

“Of these ten routers, two of them, the ASUS RT-N56U and the Apple Airport Extreme 2011 performed brilliantly in the throughput test and the rest of the routers produced 50 percent less throughput than these two. The Netgear DGND3700 and the AVM Fritz!Box 7390 also performed extremely well. Even at the highest 100Mbit NBN plan any of these routers will do its job. If you want to future-proof in the hope that the NBN will bring out the 1Gbit plans (I doubt we will be seeing this in the next 5 years) the above 2 routers should perform close to its full potential.”

Of course, you have to keep in mind that Menon’s company PCRange is a distributor for a number of router brands in Australia (notably Billion and Fritz!Box) and also has a close relationship with Internode, which is known for its love of the noble Fritz. However, we would find it hard to believe that Menon was pushing his own company’s brands in this test — the results are a bit hard to fake and the executive is a geek at heart.

At the end of the day, router choice often comes down to personal preference, although it pays to read reviews like this before you buy. By way of disclosure, the Delimiter HQ recently upgraded to a gigabit Ethernet-capable, 802.11n Wi-Fi toting Fritz!Box 7390. We’re ready for the NBN speeds whenever NBN Co decides to get to our area ;)