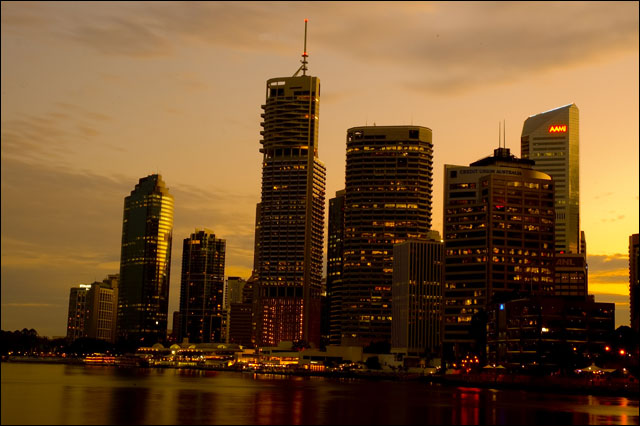 The nation’s largest telco Telstra yesterday began switching on the new fibre broadband services it has recently installed in the South Brisbane exchange area, as it continues its project to replace a small portion of its copper network.

Telstra has chosen to replace the copper connections to about 18,000 premises in the region as its South Brisbane telephone exchange — where the copper cables terminate — is being closed in order to make way for the new Queensland Children’s Hospital in the area. The region is one of the first in Australia to receive fibre services to the home — but is not part of the Federal Governent’s flagship National Broadband Network project.

The “phased approach” to rolling out the network would take place over the next 18 months, the executive added, with residents and businesses to be progressively migrated onto the new network over that period. “As construction is completed and areas are ready to be moved on to the new fibre network, residents and businesses will be contacted by their service provider to arrange their installation.”

The complete migration is expected to be finished by December 2012 — at which point Telstra’s exchange building will be removed and the site will be handed to the Queensland Government.

Telstra is offering residents and businesses in the area an upgrade process which is believed to be fairly similar to what will be achieved under the wider NBN rollout. For starters, customers’ premises will be connected to the fibre network via a ‘lead-in’ cable.

Secondly, a technician will install an Optical Termination Unit inside customers’ premises, so that they can connect their telephones and broadband services up. In addition, Telstra is offering customers a no-cost battery backup power supply unit, which will keep services running for a number of hours in the event of a power outage.

Broadband speeds on the network will be up to 100Mbps, and Telstra expects pricing over the network to be similar to that seen with existing plans — although this may vary depending on what retail internet service provider is actually providing services on top of Telstra’s network.

The news comes as construction on the NBN fibre is also expected to ramp up fairly shortly in some states, following the signing of an agreement yesterday between NBN Co and construction firm Silcar. The deal covers NSW, Queensland and the ACT, with NBN Co currently negotiating with other companies to cover the other states.