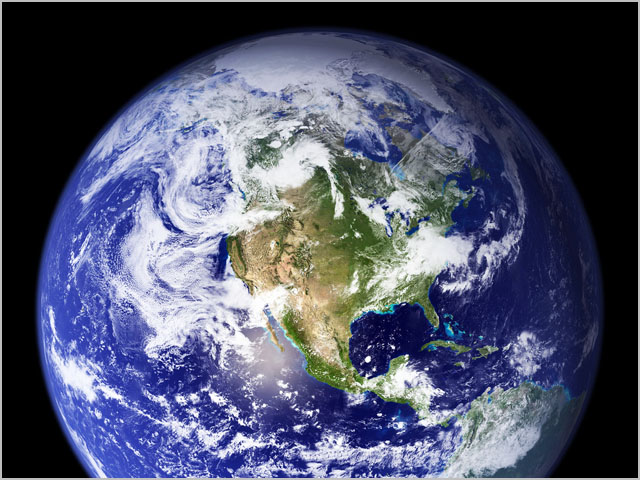 update The continued support by several of Australia’s largest internet service providers for a voluntary version of the Federal Government’s mandatory ISP filtering scheme has attracted the ire of the world’s largest digital rights group, the Electronic Frontiers Foundation.

This week, Telstra and Optus reiterated that they were still planning to start filtering their customers’ traffic for a list of internet addresses provided by the Australian Communications and Media Authority which it has deemed to contain child pornography. The initiative is a stop-gap measure agreed to by ISPs and the Federal Government in mid-2010 while a review is carried out into the Refused Classification category of content which the wider mandatory filter will block.

Another major ISP, Primus, is also planning to implement the voluntary filtering scheme.

However, in an article posted overnight, global digital rights lobby group the Electronic Frontiers Foundation strongly objected to the voluntary filter, noting that the ISPs’ move came after “numerous failed attempts” to set up what the EFF described as “a centralised filtering plan”. The problems with the stop-gap plan, EFF director for international freedom of expression Jillian C. York wrote, were numerous.

For starters, York said there was no transparency in the selection of the internet addresses to be blacklisted, and no accountability from the regulatory bodies creating the blacklists. “The “reputable international organizations” providing child abuse URLs have not been named, but may include the Internet Watch Foundation, a UK-based organisation that in 2008 advised UK ISPs to block a Wikipedia page containing an album cover from the 1970s that they deemed might be illegal,” wrote York.

In addition, the activist pointed out that ACMA had already appeared to suffer false positives with its list, with the website of a Queensland-based dentist having been included on what appeared to be a leaked copy of the list in 2009 — as well as “numerous other sites unrelated to child sexual abuse or illegal pornography”.

Furthermore, York stated that filter did little to curb the trade of child pornography in practice, with much of the material being trafficked across peer to peer and virtual private networks. “Filtering it from the World Wide Web may simply push it further underground,” she wrote.

Other problems were also manifest.

There appeared to be no appeals process embedded in the scheme, according to York, and the EFF director believed the introduction of such a filter set a precedent for the ISPs concerned to filter more sites in the future if the ACMA requested it. “If the ACMA were to make the decision that sites deemed “indecent” or politically controversial–for example–should be off-limits, would the ISPs comply?” she asked?

This afternoon, the Office of Communications Minister Stephen Conroy issued a statement noting that it was the Government’s aim that as many of the accountability and transparency measures as possible (“those that can apply without the passing of legislation”) would be available to the ISPs to incorporate into their voluntary processes. “We are still working through the details of the voluntary arrangements with the ISPs and details have not yet been finalised,” the statement added.