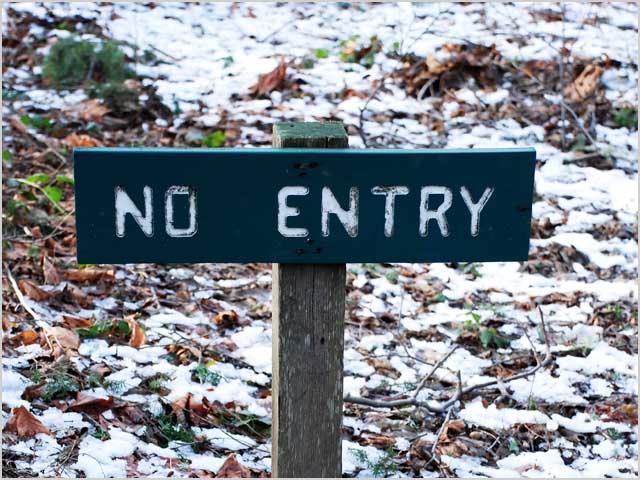 blog Well, we already knew that national broadband provider TPG wasn’t too keen on the idea of voluntarily filtering its customers’ Internet, courtesy of comments made by Communications Minister Stephen Conroy in late May this year.

But now the company has come out in a bit more of a concrete way against the voluntary filter. The Australian reports (click here for the full article, an excellent overview on the current filter situation):

“Whilst TPG abhors (child) abuse of any kind, we believe that internet service providers should best let the question of censorship or filtering be determined by a suitable political process leading, if appropriate, to law,” a spokeswoman said.

We’ve reached out to TPG this morning for confirmation and more details, but the company hasn’t responded as yet.

With Internode and iiNet taking a similar approach and stressing they will comply with the law with respect to filtering, TPG’s decision means Australia’s ISPs are currently split down the middle when it comes to the IIA’s voluntary filtering scheme. The filter, which is being seen as a more moderate industry approach developed in reaction to the Federal Government’s much more comprehensive filter scheme, will see the ISPs block a “worst of the worst” list of child pornography sites generated by international police agency Interpol.