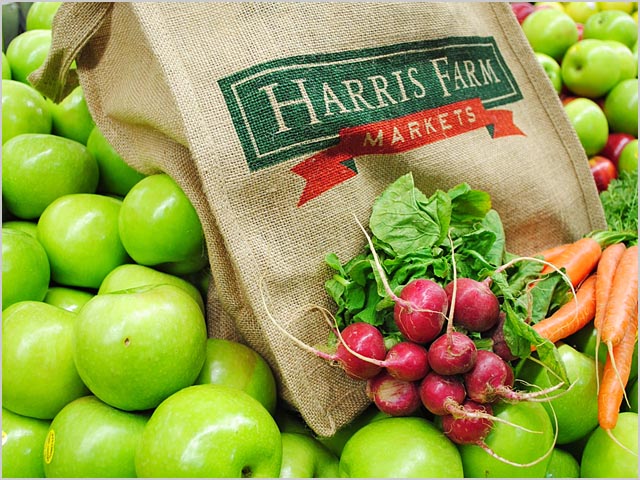 news Digital agricultural technology (AgTech) will be a “critical component” of Australia’s plan to develop a $100 billion agricultural industry by 2030, according to a new StartupAUS report.

The report, titled Powering Growth: Realising the potential of AgTech for Australia, makes a number of recommendations aimed to grow the AgTech sector in Australia by providing producers with the tools and information to make “more informed decisions and improve productivity and sustainability”, according to the advocacy group.

According to the authors, there are three “key” components required for Australian AgTech to reach its full potential: capital, connectivity and direction.

They go on to make 12 recommendations in total, including establishing an independently-administered fund to make AgTech more affordable to industry, as well as a joint research and development fund with global AgTech players.

The report also recommends developing a marketplace for AgTech products, along with a network of AgTech hubs.

Further, it suggests funding should be increased for the Accelerating Commercialisation component of the Entrepreneur’s Programme.

The development of a nation-wide AgTech strategy and providing direction for university and RDC research are also considered key for AgTech growth.

The situation provides a “valuable opportunity” to develop technologies that make a “real difference to the economy’s bottom line”, he said, and will help rural Australia gain economic benefits from the shift to digital technology.

This is a great example of how technology can have a transformative effect on broader traditional industries. If Australia is to realise its ambition to be the food bowl for a rapidly-growing middle class in Asia and Africa, we will need to become a leader in AgTech.

Ben van Delden, KPMG AgTech Leader and Head of Markets, commented: “Global venture capital inflows into AgTech were up 336% in 2015, and Australian agriculture is poised to nearly double to an AU$100 billion industry by 2030.”

He explained that technologies such as autonomous vehicles, precision sprayers, virtual fencing, smart gates, sensing devices and robotics are already transforming the agriculture industry, while the Internet of Things will also bring benefits.

“The question facing Australia is: do we want we want to be builders, buyers or bystanders in the AgTech market?” van Delden said.

The report was co-authored by KPMG Australia and supported by the Queensland Government and the Commonwealth Bank of Australia (CBA).