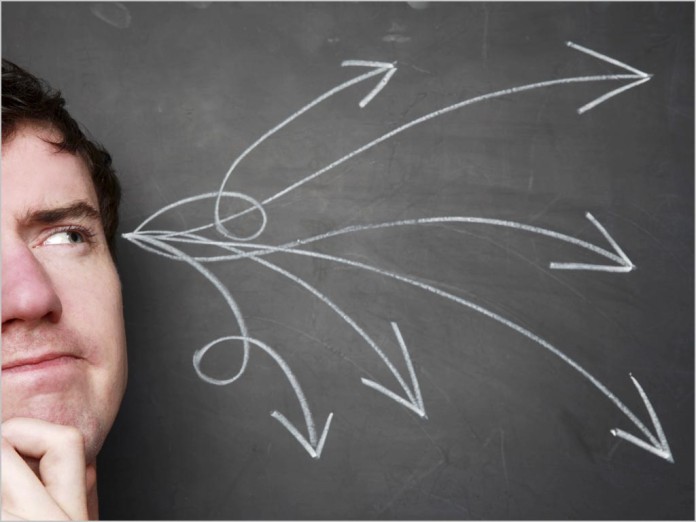 news The Australian Industry (Ai) Group has released a report outlining seven priority policies that it believes are essential to strengthen pro-digital reforms and lift Australia’s prospects in the digital economy.

The announcement was made by Ai Group CEO Innes Willox on 27 November.

As the line between the ‘digital economy’ and the ‘real economy’ becomes increasingly blurred, Willox said “exciting opportunities” lie ahead for Australia if the nation can position itself well in the digital economy. However, there is much to lose if Australia fails to act, he warned.

The report cited major long-term challenges facing the nation, such as slowing economic growth, an ageing population and lower productivity growth. There are also growing pressures and opportunities, it said, from the “injection of emerging economies into a more intensely globalised world and mounting environmental concerns”.

Ai Group’s Digital Policy Priorities Statement (PDF) sets out the areas upon which governments, opposition parties and the business world should focus for a more positive future outlook.

In particular, the report singled out seven “priority areas” in the digitally enabled economy the Ai Group believes should be focused on:

Willox said that the current government and its opposition have been “encouragingly positive and bipartisan” in recognising the rapid advance of technology into Australia’s workplaces and the personal lives of Australia’s citizens, as well as emphasising the need to foster innovation and greater competitiveness.

In its announcement, the Ai Group cited the importance of the digitally enabled economy as a driver of growth and opportunity. The ICT sector is itself an important part of the economy, it added, employing as it does more people than the mining industry.

“Looking beyond mobiles, consider the Internet of Things, Cloud Computing, Data Analytics, Big Data and M2M (machine-to-machine) communication – these technologies are becoming more common, developed and connected in the business world,” said the report. “Such advancements today, as well as emerging technologies of tomorrow, present opportunities for the diversified economic growth Australia needs.

Willox said: “This is just the start of work and dialogue about digital reform. We encourage industry to continue seizing digital opportunities, and all sides of politics to build on the leadership they are showing.”