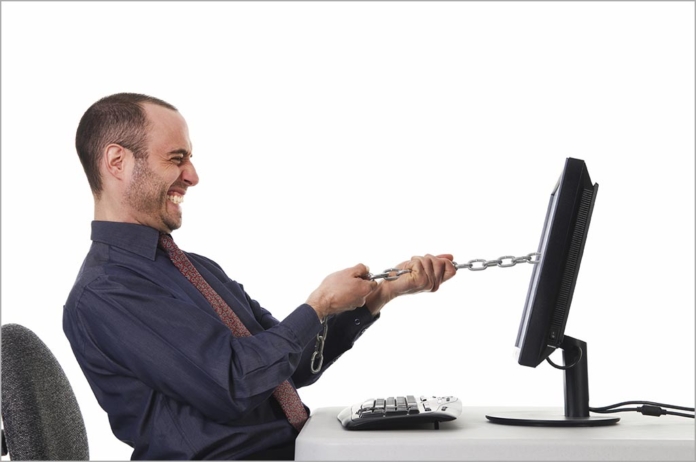 news A new study from networking solutions provider Brocade has suggested that legacy technology is holding businesses back from the full advantages of digital transformation.

The report, titled Unlocking the Power of Digital Transformation: Freeing IT from Legacy Constraints, suggests that businesses are missing out on opportunities to “unlock innovation more quickly and more effectively due to legacy technology and historical misperceptions about the role of IT departments”, Brocade said.

Conducted by independent research house Vanson Bourne in April 2016, the study looked at the current situation and perceptions of IT departments in UK, US, Germany, Singapore, France and Australia.

The survey polled 630 decision makers in organisations with more than 500 employees.

According to the report, 79% of Australian IT teams responded that greater opportunity to take a flexible approach to technology would result in a number of benefits, including the elimination of ‘shadow IT’ (35%), increased competitiveness (34%) and more time to focus on innovation (24%).

Respondents also projected that a greater ability to innovate could bring a 12% increase in revenue and a 10% decrease in costs over the next 12 months, on average.

The responses revealed that daily IT tasks in Australia – for example maintaining data security and privacy, and legacy systems – are so time consuming that opportunities to innovate and transform are being missed in some businesses. Indeed, 75% and 70% of respondents cited these factors as taking up the most time, respectively.

Further, 66% of Australian respondents said they felt frustrated when their department was not readily able to deliver on demands from their companies.

“For the last two decades, legacy IT infrastructure held back businesses from innovating on their terms,” said Gary Denman, Brocade’s Managing Director for ANZ. “The IT department has found itself having to say ‘no’ to new business opportunities too often.”

Denman further suggested new network technologies are the “critical key” to making the most of digital transformation and freeing the IT department from legacy constraints.

While digital transformation is already big priority, Brocade said, IT professionals are faced with making “trade-offs” affecting their ability to adopt new technologies and approaches.

The firm’s research revealed that 90% of Australian respondents are currently adopting digital transformation strategies, with 100% indicating their CIO views this as vital to achieving business objectives. However, said Brocade, 93% said they are restricted in their ability to adequately support digital transformation.

The restricting factors were cited as lack of budget (46%), security concerns (40%), the inflexibility of current systems (26%), and the time spent maintaining legacy systems (14%).

Additionally, 34% of Australian respondents said that the limits of legacy technology are preventing their IT department from delivering on even immediate business demands.

“We know from experience, and our report confirms, how critical IT is to enabling innovation, but too many businesses are restricted in their ability to adopt digital transformation and drive this change,” said Denman.

“It’s clear that if IT departments could spend less time ‘keeping the lights on’, then they could devote more time to creating value, reducing costs and increasing revenues. Organisations need to be more fluid with their uptake and deployment of technology,” he concluded.