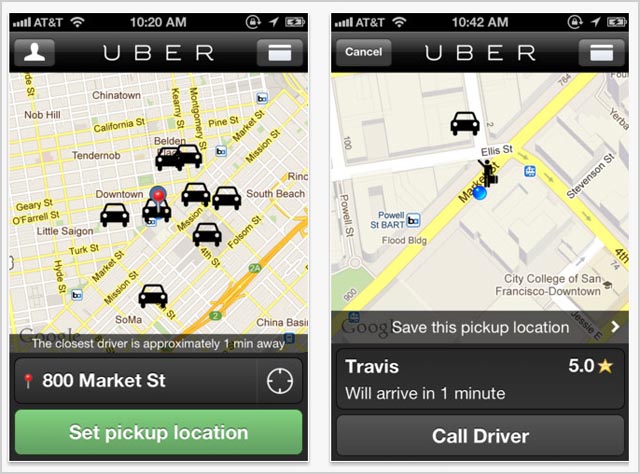 news  The Queensland Government has announced it will overhaul the state’s personalised transport industry regulations to create a more “level playing field” for ride-booking services like Uber.

The move is aimed to increase competition and choice for consumers, as well as reduce fares, according to a statement from Stirling Hinchliffe, the state’s Minister for Transport.

The Minister announced the reforms on 11 August in response to the government-commissioned Opportunities for Personalised Transport Review, saying the changes would “put taxi, limousine and ride-booking services on a more even playing field”.

“The Palaszczuk Government is committed to ensuring Queenslanders have access to safe, reliable and affordable personalised transport services and these changes will drive competition, deliver cheaper fares and pave the way for more transport options for Queenslanders,” Hinchliffe said.

Emerging technologies are changing customer expectations in the personalised transport industry, according to the Minister. As a result, Queensland needs to transition to a new regulatory framework that will make the entire industry “more agile, sustainable and competitive”, he said.

The reforms – which will commence on 5 September – will drive innovation and improved customer service standards, while “significantly reducing red tape and costs for the existing industry”, said Hinchliffe.

“Most importantly these changes to transport services will support more flexibility in the industry to ensure it is geared up to meet the state’s changing transport needs,” he added.

The Queensland Government said the new reforms will mean that:

Hinchliffe said the initiative was a five-year strategic plan for the industry to ensure it remains “safe, sustainable and competitive” going forwards.

“Under the changes, set to be rolled out next month, taxi and limousine operators would have less red-tape with 80 regulations cut, rank and hail markets would be protected, and there will be an industry adjustment assistance package for the industry,” he said.

“Unlike other jurisdictions, the Palaszczuk Government will not be delivering adjustment and reform by applying a tax on personalised transport,” Hinchliffe added.

Hinchliffe said there will be a “period of adjustment” for the industry as the changes are introduced in stages from 5 September.

Many annual taxi and limousine fees will be waived for one year while changes take effect and ride-booking operators will have a grace period until 1 November to comply with new measures, he added.

The Queensland Government plans to introduce further regulatory changes under stage two of the reforms in 2017.