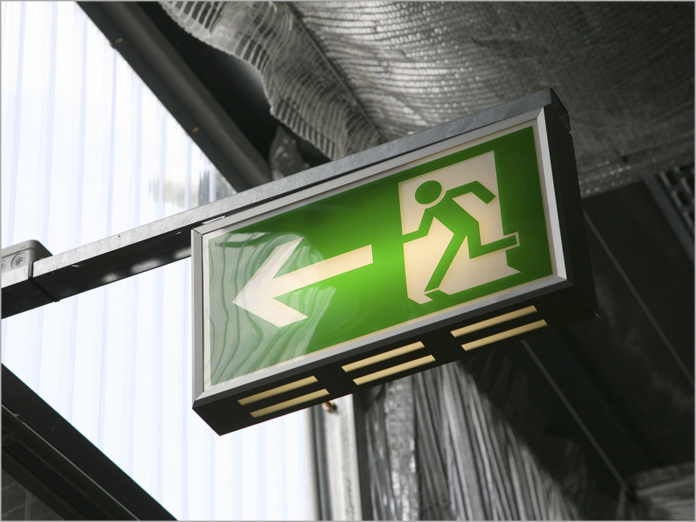 news The NBN’s Chief Architect, Tony Cross, has said he will resign his post just a day before the 2016 Federal Election.

Cross, who was with the NBN Company for six years in total and played an important part in the NBN rollout, will leave the firm on Friday, 1 July.

It is not clear at this point why the decision was made to leave with this specific timing and there has been no indiction of his post-NBN direction. 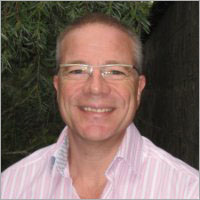 An NBN representative said: “Tony has been with NBN for more than six years and leaves us with a long list of achievements. We expect to see him continue to make his mark in the industry and wish him well.”

Cross joined the NBN Co with over 20 years experience in the Telco sector, including at Telstra and BT. After over four years in the role of Executive General Manager, Network Architecture and Technology, he was promoted to Chief Architect – a post he held for two years.

In his time at the company, Cross delivered all the network technology underpinning the National Broadband Network, testing a number of options including fibre to the node (FTTN) and fibre to the distribution point (FTTP), and helping the NBN arrive at its chosen multi-technology mix that is currently rolling out across Australia.

According to industry news source Commsday, Cross reportedly assumed CTO duties covering the rollout of non-HFC (hybrid fibre-coaxial) technologies, while Steiger was focussed more on a new HFC division at the firm.

Commsday reported this week that Steiger’s role has now returned to covering the full range of the NBN’s various technologies. It is not clear if this change was involved in Cross’s decision to leave the NBN.