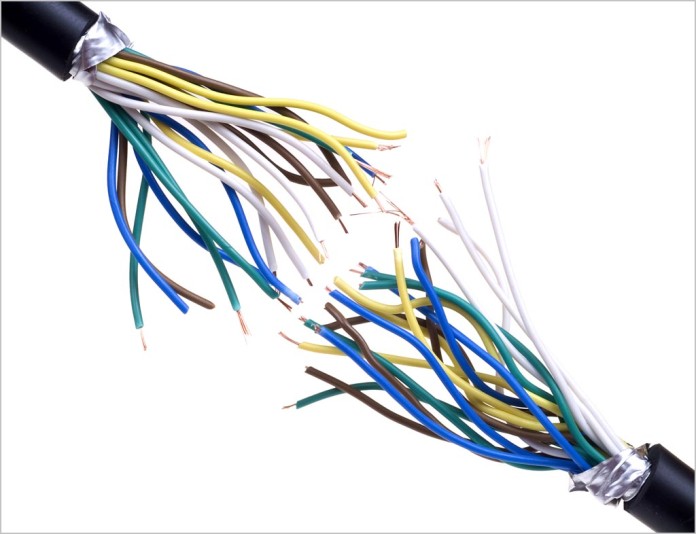 news Communications Minister Mitch Fifield has registered a new regulation which will force Australia’s broadband industry to develop its own industry code dealing with the thorny issue of cross-talk interference in the new generation of Fibre to the Node and Basement technologies.

Under Labor’s previous National Broadband Network model, optic fibre cable would have been deployed to most Australian premises. However, the Coalition’s Multi-Technology Mix model re-uses Telstra’s existing copper network with technologies such as the VDSL2+ standard for many Australian premises, in the Fibre to the Node and Fibre to the Basement models.

One of the issues for these types of technologies is that interference between cables may exist where multiple operators have deployed their copper cables into buildings. This is already proving to be an issue in many apartment blocks in metropolitan areas, due to the fact that companies such as TPG and OPENetworks are deploying FTTB infrastructure in competition with the NBN company itself.

In July, then-Communications Minister Malcolm Turnbull published the draft version of a regulation to deal with the issue.

The Department of Communications has not yet published industry responses to the initial consultation with relation to the regulation. However, it is believed that the industry association and self-regulatory group the Communications Alliance is already working on an industry code dealing with the cross-talk issue.

As first reported by iTnews, yesterday Senator Fifield published the final version of the new regulation.

In its submission to the Vertigan Review earlier this year, the Communications Alliance already highlighted interference issues that could impact on the performance of VDSL2 services provided over a single cable bundle.

In the explanatory notes to the regulation, the Government noted that the issue was already a live one. “Such systems are now being rolled out in cities by providers such as NBN Co, LBN Co, OPENetworks, TPG and iiNet, and there are anecdotal reports of interference between the new and legacy telephony and DSL systems,” the document stated.

The issue is set to become exacerbated due to the fact that the NBN company is planning to substantially overbuild a number of existing FTTB and FTTN networks.

In mid-October, for example, the company revealed it planned to overbuild TransACT’s long-established Fibre to the Node network in the ACT, which covers most of Canberra.

opinion/analysis
How serious is the cross-talk issue in Australia? I’m not sure yet. I would welcome hearing from anyone who has further information on how it is affecting broadband customers at the moment, and how big a problem they expect it to become in future as the NBN company continues to deploy copper-based broadband technology.

One additional interesting point is that I do not believe TPG — the NBN company’s main FTTB competitor — is currently a member of the Communications Alliance. One wonders how extensively Australia’s third-largest telco is being consulted in the development of this code.