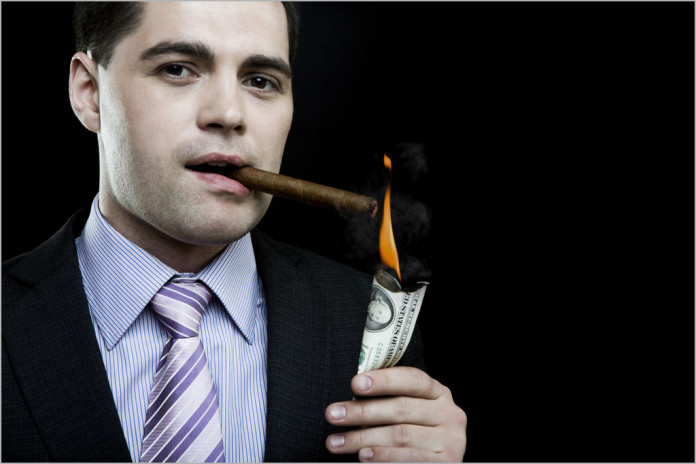 blog Those of us who’ve been around the traps for a while know that it’s extremely common for major IT projects to go over budget. 10 percent, 15 percent, 20 percent … these are all normal amounts for a project’s costs to blow out by, and of course delays to projects’ delivery schedule are also common.

However, what would you think of a project which doubled in cost over its lifetime?

That’s precisely what has happened with the NSW Department of Education’s Learning Management and Business Reform (LMBR) project, according to ZDNet. The site reports (we recommend you click here for the full article) that the project’s total budget over ten years has hit $752 million:

“The NSW Department of Education (DET) has revealed the total cost and schedule of its Learning Management and Business Reform (LMBR) project, with all schools to finally be on the system by the end of next year.”

The SAP-based program was established in 2006 to modernise the way the Department manages and delivers student enrolment and administration, learning management, support services, finance, human resources and technology services to schools, TAFE NSW and the Department’s corporate offices.

At the time, it was expected to be delivered in two phases over eight years and to incur capital costs of $386 million.

However, it has increasingly gone off the rails over the past decade.

So what went wrong?

It’s not yet clear. However, we’ve seen a lot of these kinds of projects over the past half-decade — enough so that I can take a solid guess. I would say it’s likely that the project suffered poor project management and governance controls; that the politicians were happy to keep on expanding its budget so that that they wouldn’t have to face public criticism for cancelling it; that the project’s scope expanded quite a bit and that there were problems customising SAP’s products to meet the department’s business needs (usually the best path is to do it the other way around).

I’m sure we can expect a detailed audit report into this one to surface over the next several years. I wouldn’t be surprised if the NSW Auditor-General was champing at the bit to get its teeth into this one.