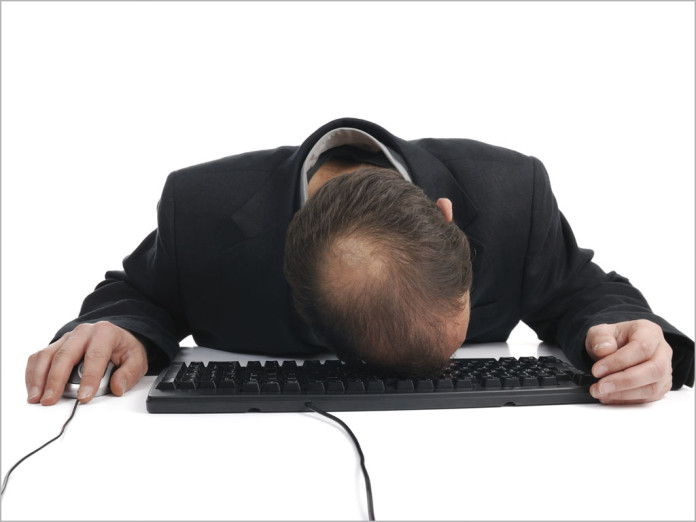 blog Those of you with an enduring interest in State Government IT projects will recall that Delimiter has covered the NSW Education Department’s Learning Management and Business Reform (LMBR) project on many occasions.

The SAP-based program was established in 2006 to modernise the way the Department manages and delivers student enrolment and administration, learning management, support services, finance, human resources and technology services to schools, TAFE NSW and the Department’s corporate offices. At the time, it was expected to be delivered in two phases over eight years and to incur capital costs of $386 million.

However, it has increasingly gone off the rails over the past decade. Late last week it was revealed just how far things have gone south. NSW Skills Minister John Barilaro stated, according to the ABC (we recommend you click here for the full article):

“We continue to experience IT system issues across the TAFE network .. It’s causing problems for our admin staff as they deal with enrolments in this peak period, and more importantly making it hard for them to link enrolments to revenue.”

What needs to happen here? It is not quite clear. The Greens and Labor have long claimed that the LMBR project was turning into a disaster, and there is some truth to that statement, but the project has also been audited already, with the NSW Auditor-General finding in November 2013 that it was only a little late and only a little over budget. At that stage, it appeared to be delivering on its aims.

The LMBR is currently being reviewed again, according to Barilaro. It probably needs to continue, but with a very strong project management office and governance structure ensuring that things keep on moving forward and that the project does not go further off the beaten path. Certainly one would not want things to get worse from here.