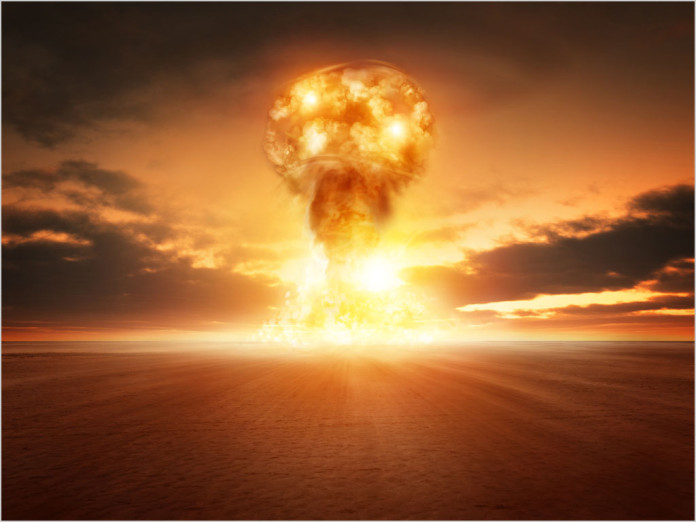 blog Here at Delimiter we’ve been tracking the NSW Department of Education and Communities’ long-running Learning Management and Business Reform project for quite a few years already. And the project just keeps on going from bad to worse, by all appearances.

The project is based on software from German giant SAP and aims to replace finance, HR, payroll and student administration systems across the public education sector. It was initially kicked off in 2006 and aimed to replace the systems at schools, TAFE institutions and the Department of Education and Communities’ head and branch offices throughout the succeeding seven years through to the middle of 2013.

The LMBR project first came to our notice back in December 2011. Even then, the NSW Auditor-General was concerned that the project was delayed, over budget, and had not provided its expected benefits. In 2013 it looked as though things were a little better, with the project only seen as being a little late and over budget at that point.

However, in April 2014 the Greens claimed to have obtained documents was creating “appalling consequences for administrative staff, principals, teachers and students”, and in late August this year things took a sudden turn south. The Sydney Morning Herald published a story based on comments made in the NSW Budget Estimates process, where claims that the project is now a “complete disaster” are being aired again.

And El Reg tell us that even things as simple as printer drivers are being bungled (we recommend you click here for the full article):

Speaking to budget estimates, department secretary Michelle Bruniges said “There were indeed computer compatibility issues that we found in both operating systems and printers.”

Looking back over the history of this project, I really find it hard to believe that things have gotten to this point. The NSW Department has had almost a decade — a decade, which might as well be 100 years, in the fast-moving IT industry — to deploy this system.

All along that way, the department has been warned of continuing issues with the project — issues which, no doubt, stem from basic governance issues, which they almost always do in major state government IT projects.

And yet the NSW State Government continues to make excuses for the LMBR project, throwing bags of money continuously at it, and laughably refusing to confirm at the moment how much more will be put into the machine which has already consumed up to $500 million worth of taxpayers’ money — for an ERP system.

Will it be another $100 million? Another $500 million? Right now, the state’s Education Minister is unable to confirm the amount — and has even made the laughable claim that the previous Labor administration did not budget for “implementation” in the project’s original cost.

My only question at this point, is: Will the LMBR project get to the same, billion-dollar blowout level as Queensland Health’s notorious payroll systems upgrade? Because as things stand, the project certainly appears to be going much the same way. And the State Government appears to be just as ignorant of the consequences.