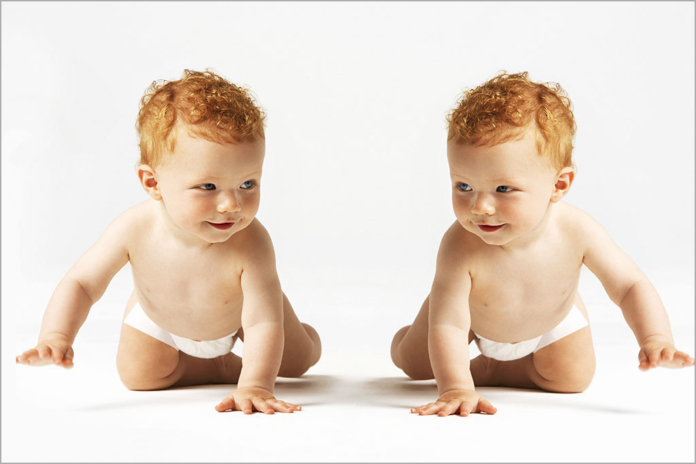 When iiNet announced it would buy Internode in late December 2011, the two companies were careful to highlight their plans for the South Australian ISP led by well-known industry figure Simon Hackett to remain independent from its new parent.

“This is another iiNet acquisition and Internode will just disappear, right?” stated a question posted as part of Internode’s frequently asked questions document for the transaction. “No, it isn’t,” came the answer from Hackett. “Internode will be remaining as a separate operating company within the group, with its own identity and its own staff.”

However, in September 2013 the pair of companies took steps to harmonise their business broadband plans, and now, following iiNet’s acquisition by TPG, Internode and iiNet appear to be bringing their product offerings still closer together.

Like iiNet, Internode’s default ADSL broadband plans now come at two price points — $59.90 and $79.90, offering 250GB and 1000GB of quota per month. Both sets of plans also come with a home telephone line bundled in.

Internode has also modified its Naked ADSL plans — which customers purchase without an accompanying telephone line — to a single option, which comes with 1,000GB of quota for $69.99 per month. The two companies also charge customers the same $79 setup fee on a 24 month contract, although Internode’s month-by-month contract is a little more expensive, with a setup fee of $129, rather than iiNet’s $99.95 price.

The two ISPs’ National Broadband Network plans remain markedly different, with Internode offering customers 50GB, 500GB and 1,000GB plans at price points varying from $49.95 per month for low 12Mbps speeds, right through to $114.95 per month for the highest 100Mbps speeds.

Both companies offer significantly different plans than their ultimate parent, TPG, which tends to focus more on plans which come with unlimited data quota.

Other moves have also been going on beneath the surface at Internode.

For example, in April, the company, which had previously been staunchly based in South Australia, revealed to staff that it would set up its first ever offshore call centre, in a move that represented a radical departure of the company’s customer service and sales approach since its acquisition by iiNet and then TPG.

Historically Internode has maintained a strong customer service base in its home city of Adelaide. The ISP is known for its local customer service agents that have historically had a stronger technical background than staff from other Internet service providers, reflecting Internode’s overall stronger technical focus.
However, the email revealed that the company would join iiNet in creating “a small team” based in Cape Town in South Africa.

opinion/analysis
There is no doubt that what we are seeing here is the slow — ever so slow — extinction of the Internode brand. Eventually, Internode will provide exactly the same services as iiNet, and then the venerable South Australian ISP will have its brand shut down for good.

This is a bad thing. Internode has long offered a markedly different broadband service offering than its competitors.

It’s also something that commentators such as myself have been predicting for some time. Simon Hackett’s protests notwithstanding, it was apparent from the get-go that when iiNet bought Internode, the integration process would eventually result in Internode losing all individuality. The TPG acquisition has merely seen that process continue.

It’s all happening quietly, of course — under the radar. You have to really pay attention to understand what’s going on.