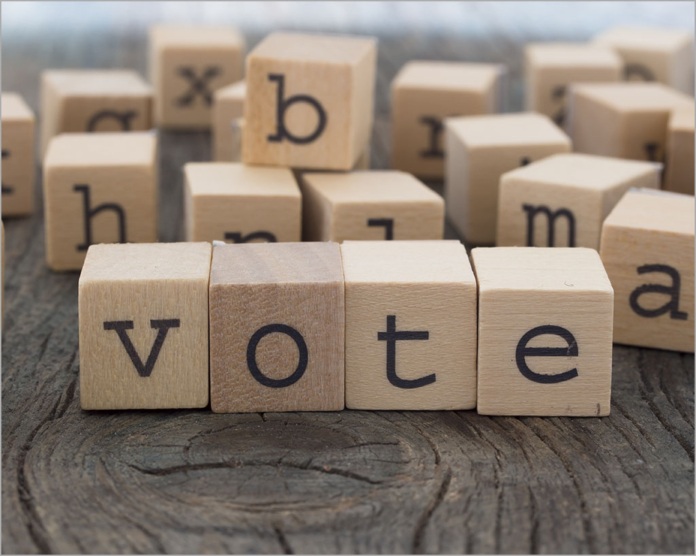 news A new poll undertaken by the ABC has shown that the vast majority of Australians overwhelmingly support the Government building a technically faster version of the National Broadband Network, even if it cost more to do so.

The original Labor model for the NBN saw the Government constructing the best possible Fibre to the Premises technology to almost all Australian homes and business premises. However, the Coalition has since modified the project to incorporate legacy copper and HFC cable networks owned by Telstra and Optus.

Last week, Labor launched a new policy which incorporated most elements of the Coalition’s model, but rejecting the Fibre to the Node technology which uses Telstra’s copper network, and returning the planned FTTN sections of the NBN to the original FTTP technology.

Today the ABC’s Vote Compass site has published the results of a new poll which clearly shows that Australians prefer a faster version of the NBN — even if it costs more money. Delimiter recommends readers click here for the full results.

Overall, the poll showed that 69 percent of Australians agreed with the principle that the NBN should deliver faster speeds “even if it costs the Government more”.

The news comes as research appears to have confirmed what some MPs have stated on the campaign trail — that the NBN is an influential issue in this year’s Federal Election.

The Sydney Morning Herald reported last week on research by media monitoring agency iSentia which appeared to show that the NBN, the leadership qualities of the major party leaders, and asylum seekers were the issues highest on voters’ minds.

Deputy Opposition Leader Tanya Plibersek said in mid-May that she had seen “incredible” interest in the National Broadband Network issue as she travelled around Australia on the election campaign trail, delivering Labor’s message that Malcolm Turnbull had “dropped the ball” on the project.

For example, an online poll taken by the ABC in the early days of the Abbott administration in late 2013 showed that Australians overwhelmingly believed focusing on the NBN should be Abbott’s highest priority in his first 100 days in office.

At the time, a petition placed on popular website Change.org eventually garnered almost 273,000 signatures, with the petition calling for the Liberal Party to reconsider its plans for a Fibre to the Node version of the NBN.

However, other polls have over time shown the public’s support for a FTTP weakening.

New polling data released in August 2015, for example,showed that that national support for Labor’s version of the National Broadband Network was weakening at the time, in the context that Australians appeared to strongly approve of the job that Malcolm Turnbull was doing as Communications Minister.

Shortly after that point, Turnbull successfully challenged Abbott for the Prime Ministership.

opinion/analysis
This latest polling data merely shows what those of us who write about the NBN have known for many years — Australians overwhelmingly prefer a Fibre to the Premises version of the NBN, over inferior alternatives.

And it also shows what many of us have suspected — that Australians care enough about this issue for it to influence their vote in elections.