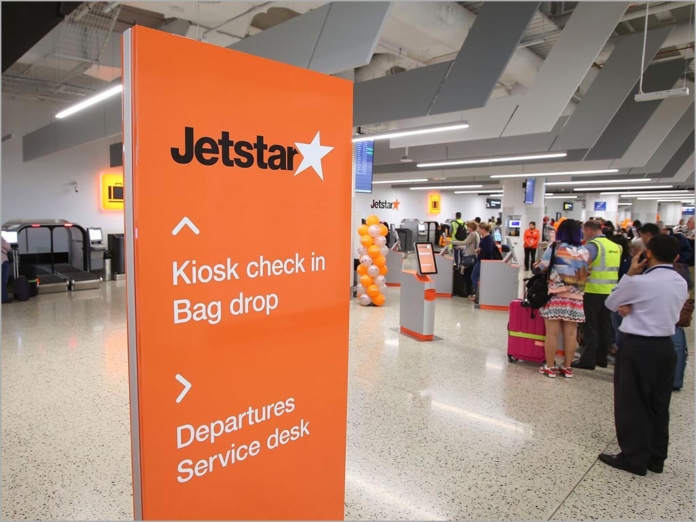 news National airline Jetstar this week announced it had appointed an executive with less than three years’ worth of experience in a technology role as its new chief information officer, in an unorthodox move for a major Australian corporation.

In a statement issued this morning, Jetstar announced the appointment of Claudine Ogilvie to the role of Group Chief Information Officer.

Starting mid-August, Ms Ogilvie will take on responsibility for the technology platforms that support Jetstar’s five branded airlines across the Asia Pacific, reporting to the Group CFO Race Strauss.

Race Strauss said Ogilvie had an exceptional track record and would bring a strong commercial focus to the role. 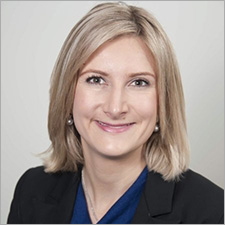 “We’ve made significant strides with our technology strategy during the past three years and Claudine inherits a great platform to build upon,” Strauss said. “Under Claudine’s leadership I know we’ll see continued improvement in the commercial and strategic alignment of the technology platforms that support our airlines.”

However, according to Ogilvie’s LinkedIn profile, the executive only has a small amount of experience as a top technology executive.

The executive’s only direct technology experience has been as chief information officer for Ridley Corporation, an agribusiness manufacturer. Ogilvie has held that role since August 2013. The executive does not appear to have any formal IT qualifications.

Previous to that role, Ogilvie held a position as associate director for consumer and industrial markets for consulting firm KPMG, for three years. Prior to that role, the executive was a marketing development manager at KPMG.

The executive has held other roles in product management, sales operations and promotions, and was a part of the Australian Olympic Sailing Development team, qualifying as part of the World Championships in Copenhagen in AUgust 2009.

The executive’s IT experience differs markedly from other executives who have held the CIO role at Jetstar. For example, Grainne Kearns, the outgoing CIO, had long been a senior executive at Telstra, including holding a role as chief information officer at its former Sensis division. Similarly with its founding CIO Stephen Tame.

Delimiter believes part of the reason for the appointment was the fact that Jetstar was looking for expert commercial experience, rather than deep technical expertise, for its new CIO role, with much of its IT development work having already been completed in the past.

In addition, there is precedent for the broader Qantas group to appoint technology executives without much technology expertise; for example Jetstar Australia and NZ chief executive David Hall previously led a technology transformation program at Qantas without having an IT background.

Ogilvie said it was an exciting time to be joining the low fares airline.

“I’m very much looking forward to working with the talented team at Jetstar to drive innovation and optimise the technology platform for the benefit of customers and the organisation,” Ogilvie said.

“Jetstar is an amazing brand with a growing footprint across Asia Pacific, and I’m really excited to join a company that is working so hard to make the world more accessible for millions of customers.”

Kearns will help the business transition over the coming months before leaving for her next challenge.

opinion/analysis
I can’t personally say whether Ogilvie is qualified for this role — I don’t know her, and I don’t know precisely what her responsibilities have been in prior roles.

In seeking to analyse the situation, I would suspect that Jetstar’s IT operation has changed over the years. It was set up by its pioneering founding CIO Stephen Tame and attracted a lot of notice for its innovative approach. However, it’s possible that in 2016, Jetstar’s IT is pretty much nailed down and doesn’t require much active technical development work.

It’s also possible that Jetstar’s IT operation is largely dependent on the systems and processes of its big brother, Qantas.

For both of these reasons, Jetstar may no longer require a high-flying technical CIO with a national profile to lead its IT operations, as it has in the past. It may need someone who is more commercially and business-minded rather than someone with a deep technical background. It’s quite possible that Ogilvie may fit this need precisely.

However, I think it’s fair to say that there is at least a question here which needs to be asked, and it’s a question I like to ask every time I see a senior executive without a deep technical background appointed to a CIO role. Jetstar is a major Australian airline. Is just three years of direct IT experience enough for someone to become its chief information officer?