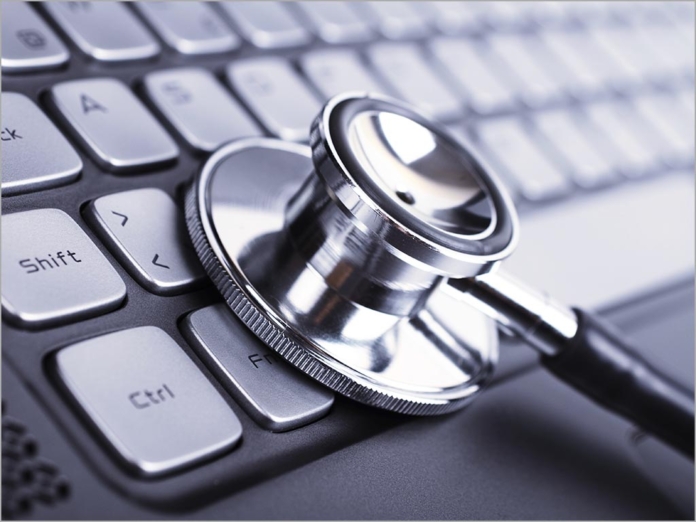 news Private health insurance provider Medibank has announced the hiring of a new head of technology, effective from the end of November.

The new tech chief, John Goodall, will hold the title of Executive General Manager Technology & Operations, according to the firm’s CEO, Craig Drummond.

“I am pleased to have appointed an operational and technical executive with John’s experience,” said Drummond.

“[Goodall] joins us from Sportsbet where he held the role of GM Enterprise Technology. Prior to this John spent 20 years at GE Capital Australia and New Zealand where he held a number of roles including Chief Information Officer,” he said.

Medibank explained that Goodall will focus on the insurance provider’s core platforms, as well as finalising the implementation of Project DelPHI (a major upgrade of the core IT systems) and delivering better service outcomes for the firm’s customers.

Goodall come to Medibank with over 25 years of experience working in and leading IT functions across the retail and financial services industries.

He has “significant experience” utilising technology to drive business growth and align business systems and processes to customer needs, according to his new employer.

Most recently, Goodall was employed at Sportsbet, where, in the role of General Manager Infrastructure and Enterprise Technology, he created a new enterprise-wide infrastructure platform, including strategic use of cloud technologies.

Before that, he spent 20 years at GE Capital holding a number of roles including that of Chief Information Officer.

As CIO, his remit was to create “state-of-the art” user experiences, consolidate GE’s technology footprint, and lead an upgrade of all technology for the Fleet and Distribution Finance businesses.

Goodall studied Computer Science at the University of Hull in the UK.