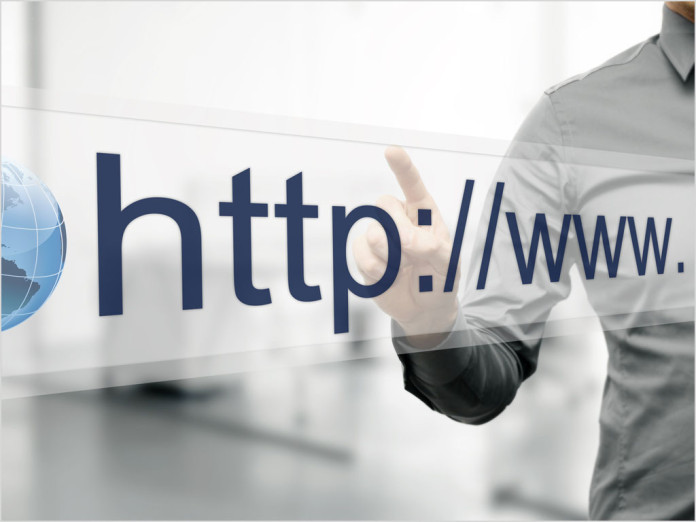 In the report, titled Delivering Services Online, Murphy said that, although some opportunities for efficiencies have been missed in the state, “they have not been lost”, and recommended that the WA Government should “prioritise the online delivery of services”.

“Delivering services online rather than in person, on the phone or via mail has benefits for the user and government,” he said. “Although not everyone wants to access services online, for those that do, services are available whenever they want and are usually delivered faster.”

Another benefit for government, Murphy said, is that services can be delivered to “more people for less cost”.

According to the report’s introduction, Deloitte Access Economics estimated that the average costs for Australian governments of face-to-face transactions are 42 times greater than online transactions.

Based on the estimated transaction costs, moving half of phone and mail transactions online would save Western Australia more than $2.2 billion over 10 years, it concluded.

The audit that provided the basis for the report looked at five agencies and found “some progress” in delivering services online. However, there is still “significant opportunity” to move more services online, said the Auditor General.

The five agencies were chosen because they were expected to deliver a variety of different services online to different groups of customers.

The report revealed that three of the agencies expect to save at least $38 million by moving key services online over the next two years.

Murphy said many services remain paper-based, despite increasing customer demand and the availability of technology to move them online.

“We also looked at www.wa.gov.au and the Do it online portal, which doesn’t list all services, is not user friendly and doesn’t compare well with sites in Australia and internationally,” he said.

“The absence of any strong centralised leadership, policy input or oversight is a probable cause of this situation and what has been achieved is the result of proactive agencies,” Murphy added.

The report further makes a number of recommendations for agencies to consider when planning and delivering services online, and for the Government Chief Information Officer to provide centralised leadership and improve the effectiveness of the WA Government web portal.