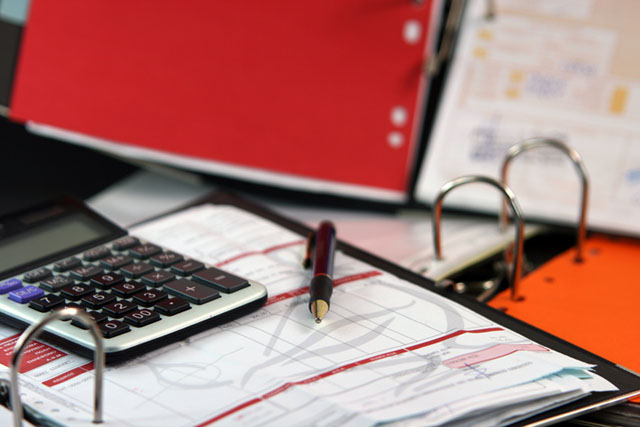 Queensland’s Auditor-General has warned the State Government it must pull its socks up when it comes to the governance of its IT projects and security of its IT assets, in the wake of a number of high-profile and damaging technology debacles in the state that have called into question how its $1.5 billion annual IT spend is administered.

Over the past several years, the state has suffered a string of problems when it comes to technology, the most controversial of which was Queensland Health’s botched payroll systems upgrade, which saw thousands of health professionals go unpaid for periods last year. All three of its whole of government technology consolidation projects are also running substantially over their initially estimated timeframes.

Today, Queensland Auditor-General Glenn Poole handed down a wide-ranging report (PDF) into the problems in the state, constituting some 60 pages of detailed analysis into areas such as whole of government IT management, the management of technology projects, IT security and disaster recovery planning.

In the report, Poole noted that virtually all of the areas he examined needed improvement.

For example, the auditor wrote that the state’s overarching ‘Toward Q2 through ICT’ strategy handed down in 2009 was a major step forward in how the state handled technology planning. However, to outline the targets listed in the strategy, Poole wrote that it was essential that rigorous management arrangements were put in place in departments and agencies.

“The level of maturity of IT management and control at the public sector agencies audited varied,” he wrote. Although agencies showed a commitment to improving those maturity levels, “the linkages between the overall management of control of IT across all of the agencies audited needed improvement.”

When it came to technology projects, Poole wrote that audits of major programs showed that in many instances there was “no clearly identified business owner” for whole of government programs — that is, one department which would gain value from their successful implementation. “This has resulted in a lack of overall commitment at the individual agency level in the implementation of the technology being produced through those programs,” the report states.

In two particular examples — the implementation of a new state drivers’ licence and a new ledger system developed for the Department of Environment and Resource management — the auditor found that both projects experienced significant delays.

It was a similar case when it came to the chapters of the report focusing on IT security and disaster recovery planning within Queensland departments and agencies. Like a similar report published in Western Australia last week, Poole’s report noted that IT security could be improved within departments and agencies, with 40 percent of issues raised during a prior 2009 audit not having yet been addressed.

When it came to disaster recovery, recent catastrophic events such as the Queensland floods have provided agencies with opportunities to test their existing plans and find weaknesses — but Poole noted most plans were not kept up to date and tested, and some agencies had not carried out business impact analyses to work out what would happen in the event of a disaster.

The report was immediately siezed upon today by the State Opposition. Member for Indooroopilly and former shadow IT minister Scott Emerson slammed the Government’s drivers’ licence implementation, claiming Queenslanders would “be forced to pay through the nose because of this lazy 20-year-old Labor Government’s incompetence and failure to plan”.

“Driver’s licences will more than double from $73.70 to $152.50 for a five year licence due to Labor’s typical mismanagement,” Emerson said in a statement. “How long do Queensland’s drivers have to wait for this incompetent Bligh government to get the basics right?”