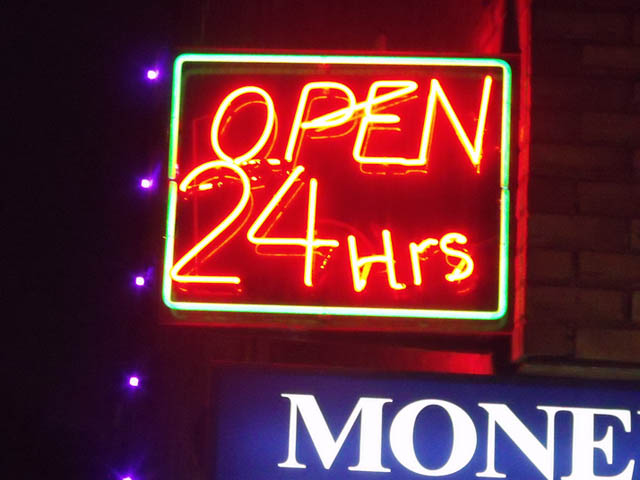 Western Australia’s auditor-general has handed down a landmark report which details the fact that none of a wide range of government departments and agencies in the state are currently able to prevent basic cyber-attacks against their IT infrastructure — or even detect that they had taken place.

In the report published today and available online in full, WA Auditor-General Colin Murphy reveals his office recently conducted “benign” cyber-attacks on 15 different departments and agencies in the state, including major departments such as the Departments of Education and Health, those with sensitive information such as Legal Aid WA and the Department of the Attorney-General, and others such as Lotterywest.

The first wave of attacks saw preliminary scans conducted on agencies’ networks by the Security Research Centre at Edith Cowan University, using publicly available software downloaded for free from the Internet. “These preliminary scans were deliberately hostile (prolonged and continuous) in a best effort to have our activity detected without making the test a denial of service (DoS),” the report states.

The second stage, which attacked three agencies, saw information gained from the scan used to exploit security vulnerabilities, with the aim of accessing government information.

The results were stark.

“Fourteen of fifteen agencies failed to detect, prevent or respond to any of our hostile scans,” the report states.

In one case, the Office of the Auditor-General tried to provoke a response by conducting a “brute force” attack on an agency web server, sending several million messages to it and noticeably degrading the agency’s network performance. “However, despite this, the attack went unnoticed by the agency,” the report states. “This was even more concerning, given that this agency had specifically engaged a contractor to identify cyber-threats.”

Using the information from the network scans, the attackers were able to then gain access to three agencies without detection. In one they obtained several usernames and passwords for databases in their network, while in others they gained access to files on network shares and login screens for web administration systems.

Lastly, the Auditor-General noted that eight agencies actually picked up the USB keys left lying around their offices, plugged them in and activated the software contained therein, despite the fact that the message contained on the USB devices, and the steps required to run the software, should have made staff “suspicious and wary”.

The audit report published this week is not the first one the Auditor-General’s office has conducted into IT security at Western Australian government agencies; it typically conducts one each year. This year, the Auditor-General went to lengths to point out that its advice from previous years about poor agency IT security was not being followed.

43 percent of departments and agencies it reviewed last year, for example, had showed no change in their approach to IT security over the year, while 15 percent had actually gone backwards by at least one measure, without making any improvements in others.

State governments around Australia are seeing similar problems with their security.

In October, NSW’s auditor-general Peter Achterstraat rubbished the State Government’s IT security procedures in a report published at that time, saying the state could not guarantee to its residents that it was keeping their information secure and away from prying eyes. In the report, Achterstraat wrote that NSW had been issuing edicts about electronic information security for a decade, with agencies having been directed since at least 2001 to develop and implement security policies around how they hold personal information and certify their IT systems.

“The cyber-security threat is no longer an emerging threat — it exists now and the risk is growing,” said WA Auditor-General Colin Murphy in a statement associated with today’s report. “Agencies need to recognise the risk and take appropriate action to protect their confidential information and systems. I urge agencies to take note of the findings and act on the recommendations of this report.”