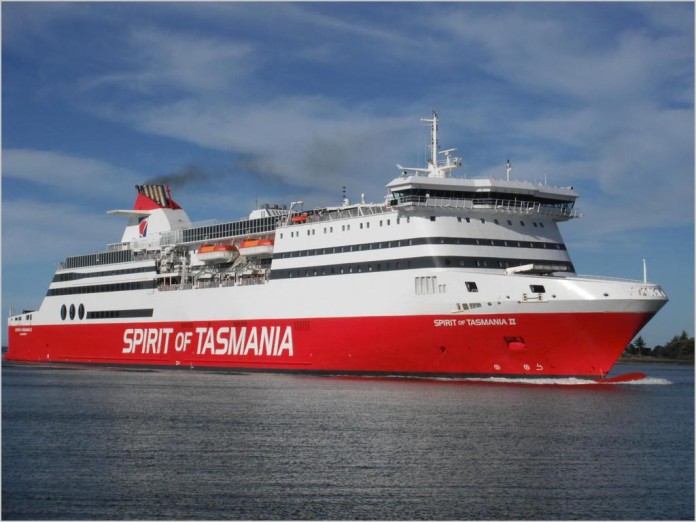 The issues have included “widespread, persistent slowdowns and complete service outage to many customers”, the group said.

Digital Tasmania cited the problems faced by “thousands” of Telstra NBN & ADSL customers around Australia, including in Tasmania, who have been without services since Friday when the firm suffered a glitch when making software updates to customers’ routers.

The update forced some routers to reboot repeatedly, preventing Internet and phone services from working, and had a “knock-on effect to unaffected customers by overloading their systems”, the statement said.

“Telstra took several days to recognise the issue and then simply referred customers to their website to attempt a reset, a difficult proposition if the Internet was not working,” said Digital Tasmania spokesperson Andrew Connor.

“A viable solution involves changing the router, if customers have their old router about it may work, otherwise they may need a new one,” he added.

Connor continued to say that, over recent weeks, the performance of iiNet, Internode and associated TPG brands in Tasmania has been performing poorly at peak times. This is because their connection, a “congested alternative to Basslink”, has been reaching capacity, he said.

“This was exacerbated on Tuesday night when part of that capacity over Telstra fibre failed causing major slowdowns during the evening,” said Connor.

These brands represent around 30-40% of the Tasmanian consumer Internet market and customers have already experienced eight days of severe slowdowns after the Basslink cable was cut for repairs in March.

Additionally, Digital Tasmania said, “many” customers have not received the promised compensation and credits.

On Tuesday, the operator of the Basslink power cable announced that the repairs had been delayed by a further two weeks due to poor weather and would not back in service until the end of June.

“Reliable Internet is no-longer a luxury, it’s an essential service and needs to be recognised as such,” said Connor, adding that Internet companies need to improve their network and technical capability, as well as customer service channels, to provide “robust” services and assistance to Tasmanians.

“Adequate compensation for downtime needs to be mandated, rather than ‘free data days’ or miniscule pro-rata compensation for days per month of downtime, set penalties for each day of outage need to be set in law,” he said.

Digital Tasmania suggested that, if consumers can’t get their Phone or Internet provider to fix their issue within a “reasonable timeframe” they should contact the Telecommunications Industry Ombudsman on 1800 062 058 or via its website.

“Tasmanians need reliable communications services, the best way to achieve this is with NBN’s Fibre-to-the-Premises service for most and Fixed Wireless where that is not possible,” said Conner. “Beyond the NBN, Tasmania needs another Fibre Optic cable across Bass Strait to improve resiliency and competition in the communications sector.”