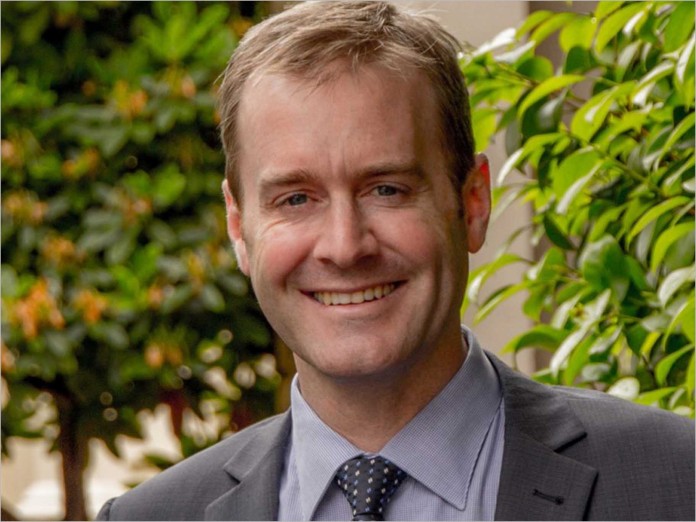 news The Tasmanian Government has expressed its disappointment over service interruptions for customers of TPG’s Internet service provider brands following the cutting of the Basslink cable.

The government has now spoken to affected ISPs “urging them to buy more capacity on the remaining Telstra cables”, according to a statement from Michael Ferguson, Tasmania’s Minister for Information Technology and Innovation.

“Our understanding is that customers of TPG (which includes iiNet, Internode and Netspace brands) have been affected while customers of other non-Telstra ISPs are provided for,” said Ferguson. “Today, I have spoken to TPG senior management to put forward the concerns of Tasmanian customers. I have been assured that TPG are aware of the issues and will continue to expand their use of the ample Telstra capability.”

The cable cutting was carried out in 10 March as part of repairs to a fault found around 98km from the Tasmanian coast.

Basslink has said further cable cutting may be required to fix the “complex” fault and that the entire process may not be completed until late May.

Mr Malcolm Eccles, Basslink CEO, explained that finding the “probable location” of the fault was an important step in the process of restoring services.

“While there remains some more days of work and analysis to be done before we can provide a more accurate estimate of return to service, it is an important milestone,” he said.

Telstra – which Telstra owns and operates two fibre bundles across the Bass Strait – has advised that there is sufficient capacity to cater for all Tasmanian retail and wholesale customers, according to Ferguson.

He noted that other non-Telstra ISPs had been prepared for the anticipated cutting of the Basslink cable, and that government traffic was shifted off the cable “earlier this month” to avoid interruptions to “important services”.

“In my discussions with Telstra Wholesale this morning, I also reminded them of the importance of constructively receiving requests for more capacity from TPG. This is notwithstanding the fact that the Tasmanian Government cannot dictate commercial terms to either party,” he said.

However, a Basslink spokesman has reportedly told The Sunday Tasmanian that an attempt to strike a short-term arrangement with Telstra had proved “uncommercial”.

TPG has undertaken to review the situation with a view to purchasing extra capacity from Telstra to “adequately service their Tasmanian customers”, the minister said.

Meanwhile, Tom Godfrey, spokesman for consumer advocacy group Choice, has said that Tasmanians suffering as a result of the cable cutting should be allowed to switch services.

“If the provider can’t deliver, consumers should be compensated and have the option of ending their contract without penalty,” The Mercury reported Godfrey as saying.