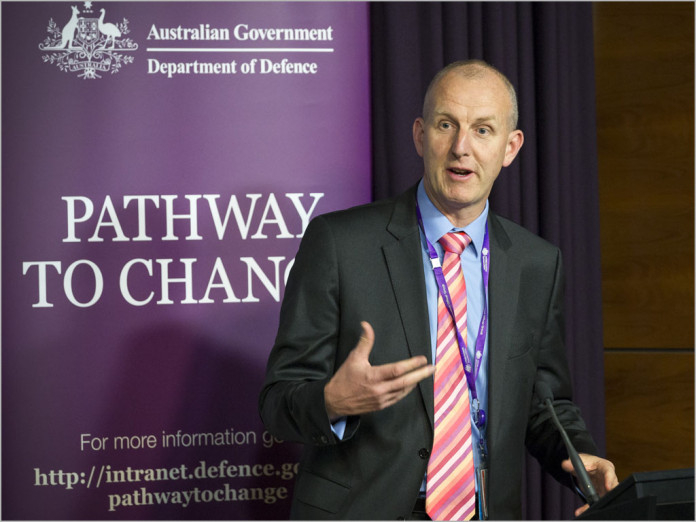 news The Department of Defence has officially kicked off what it describes as the “largest ERP program implementation of its kind in Australian Government”, in a SAP-based initiative that will see several thousand business applications consolidated down sharply.

The overall project is known as “Defence Insight” or “Project Insight”, and Defence has been planning it for some time.

In April 2015, Government directed Defence to implement the recommendations made by the First Principles Review (FPR). The FPR was commissioned to examine whether Defence is able to deliver against its strategy with the minimum resources necessary. The FPR found that Defence suffers from a proliferation of structures, processes and systems with unclear accountabilities which cause institutionalised waste, flawed execution and duplication.

The root cause was identified as Defence’s observance of a business model which is no longer fit for purpose in an environment which instead requires simplicity, greater agility and timely delivery.

As a result of this, Defence gained an imperative to transform to what it has publicly described as a “simpler and more seamless business model”, with its enterprise IT systems to support this transformation.

The Defence Insight project is one way Defence is seeking to achieve these aims, through delivering the department a “near real-time, integrated view of criticial information”, allowing its staff to make better-informed decisions. The overall project will be led by Defence’s CIO Group, itself led by Defence chief information officer Peter Lawrence (pictured).

From a technology point of view, the project boils down to consolidating several thousand legacy business applications within Defence to a much smaller number.

Late last week, Defence issued request for tender documents relating to the project, stating both that the project was “the largest ERP program implementation of its kind in Australian government”, and that as had been expected, it had picked SAP as the underlying transformation of the applications, following a “rigorous technology evaluation process”.

It will also make use of a limited number of “bolt-on” applications where required.

Defence expects that it will engage two separate systems integration companies to complete its work.

According to the tender documents, Defence has no less than eight major business processes which need to be reformed during the project.

These are Procure to Pay (purchasing, receiving and paying for goods and services), Source to Distribute (supply chain), Plan to Report (finance), Project Concept to Close (project and program management), Develop to Retire Material/Assets (asset lifecycle), Estate and Service Delivery (estate, environment and facilities management), Other Finance Processes and Other Logistics Processes.

Defence has stipulated a similarly broad range of systems integration services that it expects will form part of its relationship with its two new expected partners.

The Department is expecting to shortlist a “small number” of potential systems integrators through the tender process kicked off last week, who will be invited to participate in future procurement processes relating to the Insight program. This appears to reflect the large and diverse nature of the program.

The Program remains subject to First Pass and Second Pass Government Approval, and any future procurement processes in relation to the Program are contingent upon the Program first securing First Pass Approval.

opinion/analysis
As I have written previously, to my mind, this program will one of the key major IT projects to watch in the Australian public sector over the next five years. It poses a huge opportunity for Defence, but also many risks.

And it’s not like we’ve ever seen SAP-based ERP projects go off the rails in the Australian public sector before … right? Right?