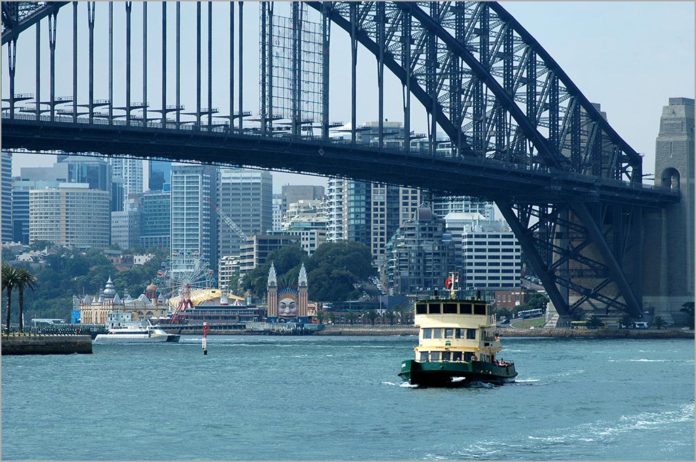 Minister for Finance, Services and Property Dominic Perrottet and Minister for Innovation and Better Regulation Victor Dominello announced the appointment in a statement today today. 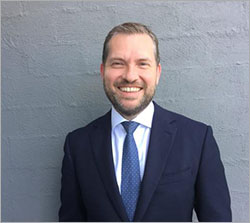 Rees was previously at Macquarie Bank, where he was the Chief Digital Officer, having earlier served as the Chief Technology Officer and interim Chief Information Officer at Woolworths, and as Westpac’s Head of Integrated Delivery. You can view his LinkedIn profile here.

Perrottet said the appointment bolstered the NSW Government’s position as a nation-leader in digital service delivery, describing Rees as an outstanding candidate.

“As a Government we are determined to keep building our digital capability, because ultimately that results in better services for the people of NSW,” Perrottet said. “Damon comes with an exceptional track record in the business world, so it’s exciting to have someone of his calibre to drive the Government’s digital agenda,” he said.

The GCIDO will be the senior technology role within NSW Government, reporting to the Secretary of the Department of Finance, Services and Innovation. Individual agencies will retain Chief Information Officers but all major ICT projects across government departments will require approval and oversight by the GCIDO.

As GCIDO, Rees will advocate for digital adoption across the NSW public sector, defining the long-term vision for ICT and digital technologies, implementing the NSW Open Data Policy and improving integration across Government agencies.

The role will also entail oversight of major government ICT projects, ensuring they are delivered on time, on budget, and deliver benefits for agencies and citizens.

“The GCIDO will be responsible for enforcing high standards of financial discipline on large-scale ICT projects across government. Damon will also play a critical role in accelerating the digitisation of government services,” he said.

Rees will commence in the GCIDO role from 30 May.

This kind of centralised CIO role was popular in Australian state governments throughout the 2000’s, but has fallen by the wayside in most states since, due to what many saw as structural problems facing the role, such as the power of departmental chief information officers and secretaries.