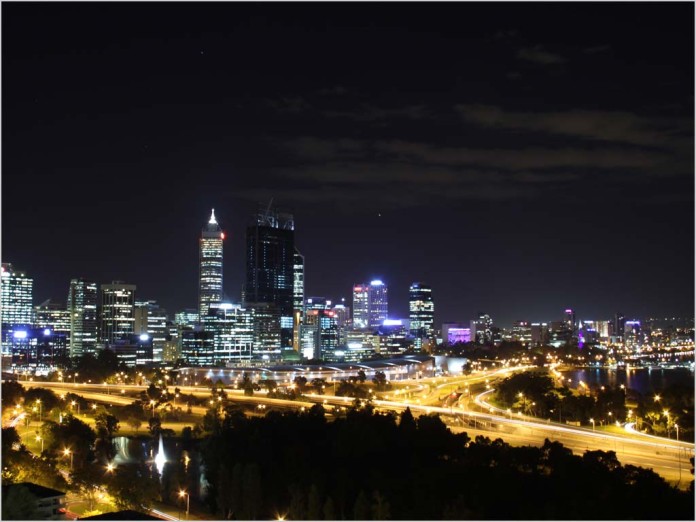 news Western Australia has appointed its first permanent whole of government chief information officer, with acting CIO Giles Nunis taking on the role on an ongoing basis to help the state cut its costs, develop an overarching IT strategy and build the capacity of WA’s growing ICT sector. 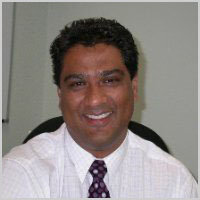 Nunis was appointed as the state’s acting whole of government CIO on April 2015, and his permanent appointment was confirmed today by WA Premier Colin Barnett.

Previous to taking up the role, Giles was the Deputy Director General at the Department of State Development since early 2010. In that role, he was responsible for negotiating commercial State Agreements on behalf of the government with major resource companies and managing the government’s international trade offices.

During this time Giles was also seconded to the Department of Health and played a major role in restructuring of the department’s Fiona Stanley Hospital ICT Program which was delivered for the opening of the hospital in November 2014.

Prior to joining the WA Government, Giles was the managing director at IT consultancy Ajilon Australia, based in Melbourne. With more than 600 consultants nationally he was responsible for managing a $150 million business.

The executive has undertaken a number of major ICT consulting assignments in Australia, SE Asia and the UK in both the government and private sector in the following industries: health; licensing; compliance & regulation; courts; legal; banking; land tenure; and hospitality.

In a statement today, Barnett said: ”The Government spends $1 billion to $2 billion on ICT and this needs to be strongly managed to ensure we deliver the best value to West Australians,” Mr Barnett said.

“Mr Nunis has the right combination of professional skills and practical experience, with a fundamental understanding of the private and public sectors and how to negotiate and deliver large ICT projects.”

Finance Minister Bill Marmion said since Nunis began acting in the GCIO role in April 2015, the Government had chalked up some significant achievements.

“The office of the GCIO has made excellent progress against its objectives, including helping launch the Government’s important Open Data Policy,” he said. “WA recently won the Best Government Participation award in the national GovHack competition, thanks to the efforts of Landgate, the GCIO and various agencies.”

“The office is well advanced on a whole-of-government ICT strategy, in consultation with industry and Government. Aimed at efficiencies and cost savings, this should be presented to the Government early next year.”

The Office of the GCIO was formally established on July 1, 2015 and is funded from a $25 million ICT Renewal and Reform Fund.