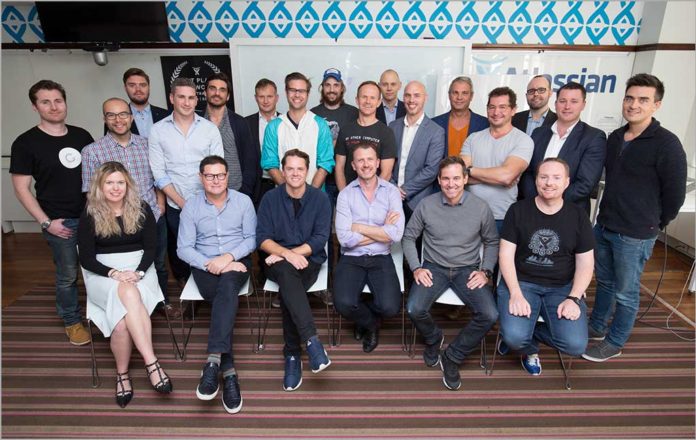 A group of local startups and global tech giants, including Atlassian, Airbnb and LinkedIn, have offered support for a new not-for-profit organisation that aims to “turn Sydney into Australia’s Silicon Valley”.

The new group, called TechSydney, will work to promote collaboration in Sydney’s innovation ecosystem, according to a statement.

Of concern to the founders was that, despite efforts from major tech companies, startups and government to improve the country’s startup ecosystems, Sydney’s global startup ecosystem ranking dropped last year from 12th place in 2012 to 16th place.

While all of these groups were working towards a common goal, the statement said, “they tackled it in isolation, limiting their impact and ability to change the sector for the better and there was no organisation focused on Sydney”.

“Recent moves from all levels of government to support our startup sector have been heartening, but we can’t rely on them to carry it forward,” said TechSydney CEO Dean McEvoy. “By working together, we will drive the initiatives that will turn Sydney into a world class, top-10 hub for technology companies.”

TechSydney said it will focus on three main objectives in order to improve the ecosystem.

Firstly, it will create a hub for Australia’s startup talent in the style of California’s Silicon Valley. Secondly, it will aim to attract “world-class startup talent” to Sydney. And thirdly, it plans to promote working for startups as a “viable” career path, and, as a result, bring more women into startups and technology.

TechSydney will further serve as an organising body and a point of contact for the Sydney startup sector; will connect Sydney’s startup sector, government and large tech firms; and will promote Sydney and Australia’s startup sector at home and internationally.

“I’ve been consistently bowled over by the talent I see in Sydney, this city has incredible potential and with the strength of TechSydney behind it, we could see exponential growth in the next 10 years,” said Annie Parker, co-founder, muru-D.

TechSydney said it will mark its official launch at an invitation-only dinner on 30 May at the Powerhouse, with Sydney’s top 200 technology companies attending.

While the first 100 attendees have already been invited, the group is taking applications for the second 100, and is calling on companies to register their interest.