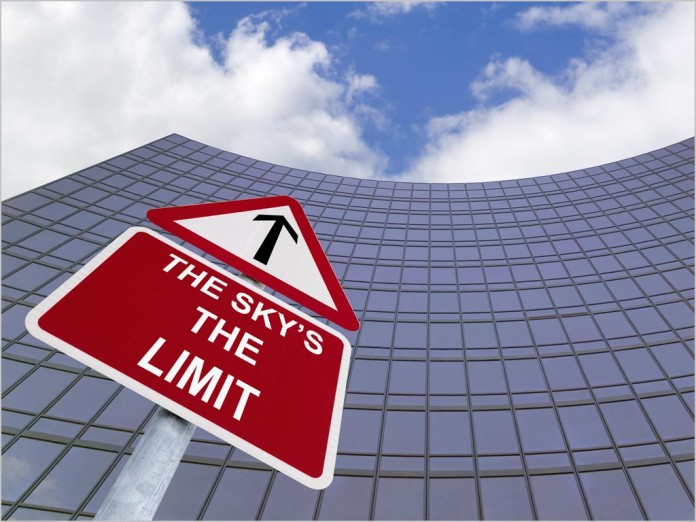 news StartupAUS, a group that advocates for Australia’s startups, has published a report highlighting the importance of the relationship between big business and startups in cultivating a “vibrant and energetic” environment for innovation.

Titled Scaling up our growth opportunities – Why Australia’s big business economy is working to create a thriving startup environment, the report sets out the findings from an August meeting initiated by StartupAUS and professional services company KPMG. The meeting brought together senior executives from the ASX 20, which account for nearly 50% of the Australian Stock Exchange by market capitalisation.

The attendees concluded that, without a thriving startup environment, Australia’s largest organisations face increased risk of disruption from new companies overseas. Furthermore, Australian organisations will be limited in their capacity to respond to any disruption without local IP and innovation to acquire, partner with, or draw upon.

StartupAUS’s report outlines the importance of an innovative economy going forwards to ensure Australia can compete with “nimble international players”.

It further suggests three key requirements to bring this about:

“To respond to this change in processes and culture, and to remain relevant moving beyond the next decade, Australia’s top 20 companies must have a vibrant culture of innovation within and around them,” Bradd said. “It is essential they work with external entrepreneurs and innovators. In doing so, they can bypass internal barriers, outsource a lot of the initial risk and allow for much more speed and agility.”

According to Craig Dunn, Chair of not-for-profit Fintech hub Stone & Chalk, developing a vibrant startup ecosystem is important for the large lenders in the FinTech space too, as it would create a healthier environment for risk and investment from the large financial services organisations in the market.

“The major challenge is our risk appetite here in Australia. We need to shift the risk appetite of investors to more greenfield opportunities, and the government does have a role in that by underwriting some of the risk through tax benefits,” Dunn said.

Stuart Waite, General Manager, Head of Consumer Products & Technology at News Corp Australia, said: “There is a big cultural and political disconnect when it comes to the startup ecosystem in Australia. We need to instil a sense of urgency if we are going to build a vision, and the first stop is to admit there’s a problem. Corporates also need to lead the way, but the government has a role too.”

Bradd said that StartupAUS has an ongoing advocacy role with all levels of government and … his organisation is working on an ongoing series of leadership sessions and whitepapers to “define and reinforce” the opportunities to build the startup economy within Australia.