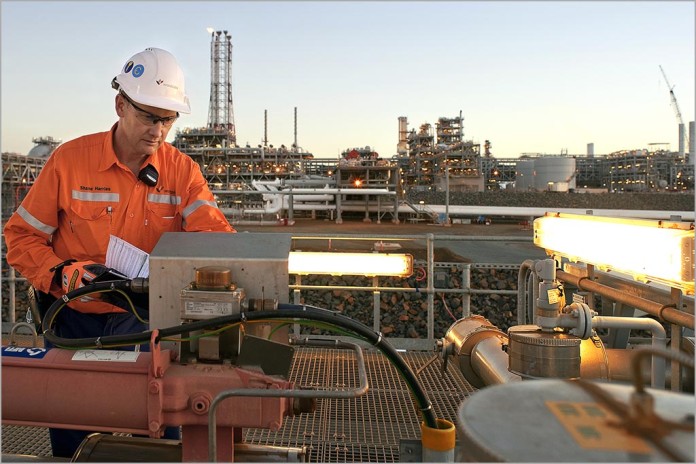 blog There are some fascinating case studies coming out of Amazon Web Service’s Summit in Sydney this week. One of the ones that we found the most interesting was a story regarding resources giant Woodside, which has conducted one of the largest Internet of Things projects we’ve seen yet in Australia. ZDNet reports (we recommend you click here for the full article):

“Woodside CTO Shaun Gregory explained that when the company acquired Pluto LNG Park for AU$10 billion in 2012, the plant was installed with approximately 200,000 existing sensors that were used to measure temperature and pressure.”

Woodside appears to have conducted a complex program to use these sensors to monitor various states in this gas plant, as well as controlling it to avoid undesirable outcomes.

We’ve seen a lot of hype in Australia and in the global conversation about the Internet of Things trend, which focuses on using mass-dispersed sensors and control devices to both gather huge amounts of information about almost anything, as well as to control remote devices. However, this Woodside case study — which is being replicated all around Australia’s technology media today — is one of the first large examples of this kind of technology deployment we’ve seen in Australia yet.

I’d be interested in hearing from other major Australian organisations (or even minor ones) that are conducting IoT projects. It appears that this area is only going to become more important over the next few years. In the meantime, I commend this story to readers.