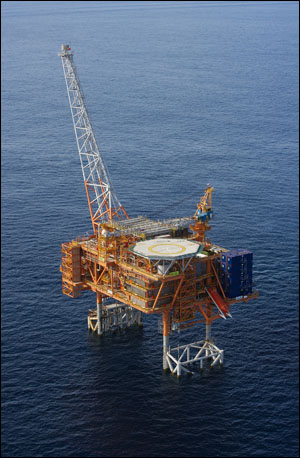 Resources giant Woodside Energy has renewed its IT outsourcing arrangement with IT services giant CSC for the exact same amount it did three years ago — $30 million over three years.

In a statement released this morning, CSC said it would continue to provide infrastructure outsourcing and support services, including service desk and field services, problem, change and configuration management, and datacentre and server and network resources to Woodside — as it has been for the past four years.

CSC’s statement today on the matter is virtually a carbon copy of the statement it sent out two and a half years ago in September 2007, when it said it had signed a similar three year, $30 million contract as a follow-up to an initial one year deal with Woodside.

“CSC has also expanded its scope of services and is now one of two preferred suppliers on a panel that will see CSC delivering resources, consulting and project services in the areas of infrastructure and application design and implementation, architecture and the company’s enterprise resource planning (ERP) solution, SAP,” CSC said today.

Woodside’s chief information officer is believed to be David Humphrys. A company spokesperson has not yet responded to a request for comment on the CSC deal.

The news comes as Woodside appears to have recently been quite active in signing IT contracts. For example, in early March, IT services company Ajilon revealed it had inked a two-year (with several extension options), multi-million deal with Woodside to provide application and infrastructure development, architecture, technology and support services to Woodside.