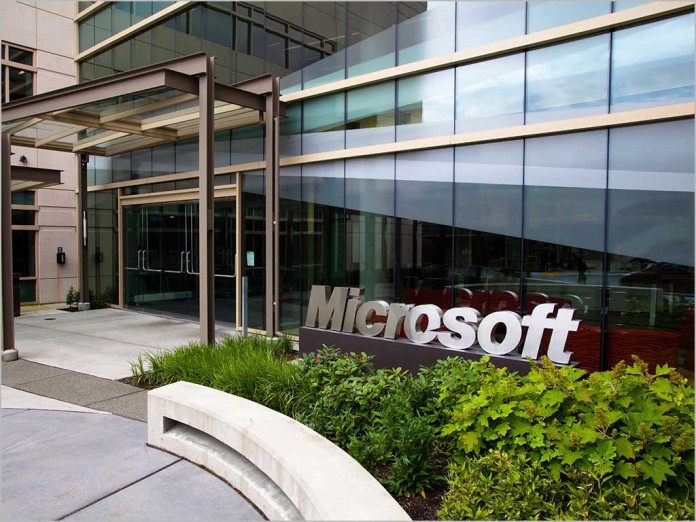 news Just two years after it announced a switch to the independent Atmail email platform, real estate giant Raine & Horne has revealed a migration to a new platform, with Microsoft’s Office 365 and Exchange platforms getting the nod over for more than 3,000 staff.

However, in a statement this morning, Microsoft revealed that Raine & Horne had already made a new decision to migrate onto Microsoft’s Office 365 and Exchange platform.

“Real estate giant Raine & Horne has deployed Microsoft Office 365 as it seeks to drive brand consistency, efficiencies and enhanced customer service throughout its massive national and international network of franchisees,” the software giant said. It noted that the move would involve over 3,000 Office 365 licences.

The statement did not specifically mention email, but a spokesperson for Microsoft clarified that the real estate firm was using Exchange and Skype for Business and would roll out other Microsoft services in coming months.

“In the past, franchisees had to manage their own IT and technology environment. Now Office 365 is fully deployed, we expect it will markedly improve communications and empower our agents in the field, enabling them to readily communicate with their offices and their clients from anywhere at any time,” he said.

Mr Raine said the company was looking to utilise features such as Skype for Business to conduct meetings and staff training programs, leading to considerable savings in both time and cost.

“The rollout has also enabled us, for the first time, to have simple things like a company-wide directory, making it easy for anyone to contact anyone else within the company – whether they be in our offices in Dubai or Malaysia or those in Darwin or Hobart,” he said.
Steven Miller, Director of Office, Microsoft Australia, said it was a privilege to be working with such a respected brand as Raine & Horne.

Office 365 had been incredibly well received throughout Australia because of the benefits it offers to all organisations, Miller said.

“Raine & Horne have joined other new customers, including universities, top tier accounting firms and major enterprises and governments that recognise how the service can deliver productivity improvements such as remote working, collaboration and engaging with your customers and colleagues in new ways.”

Angus Mansfield, Sales Director, XCentral, whose organisation helped deploy the Office 365 suite, said, “We’re excited to be part of Raine & Horne’s digital transformation journey and the Microsoft partner on record. They’re using multiple services within Office 365 to enhance both internal operations and customer experience and we look forward to watching their business succeed and grow further.”

opinion/analysis
At the moment in Australia I am seeing very little adoption of any other collaboration platform for large organisations other than Office 365. Google Apps is popular in small business, but appears to be increasingly locked out of large organisations. And other solutions such as Atmail? Well, they are seeing very little traction, that I can see. Happy, however, to be proven wrong!