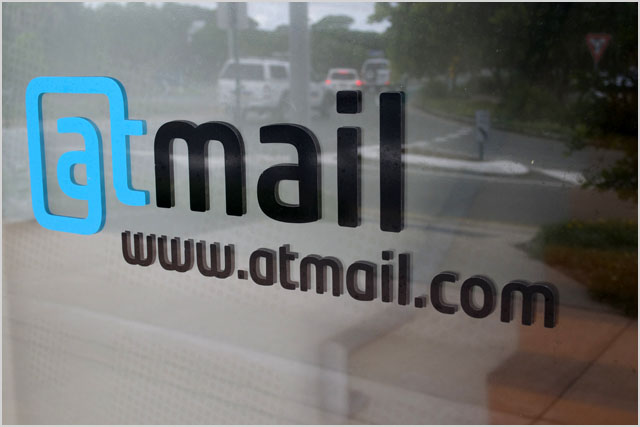 blog Those of you with long memories may recall that Australia has its own version of Google’s Gmail or Microsoft’s Office 365 email platforms. The company is called Atmail and it’s based in Queensland. In November 2012 it picked up a cool $2 million in venture capital from Australian VC firm Starfish Ventures. Well, already Atmail looks to be picking up new local corporate clients. The AustralianIT reports this morning (we recommend you click here for the full story) that real estate agency Raine and Horne recently picked Atmail for its new email platform, serving some 3,500 mailboxes. A choice quote:

“[Raine and Horne national IT and strategy manager Paul] Sinclair says the company investigated several options including an in-house mail system and offerings from Google and Microsoft.”

I have to say, this is a fantastic win for Atmail. Right now, in Australia, almost every organisation is migrating either to Microsoft’s Outlook/Exchange ecosystem (either on-premises, or increasingly through Office 365) or to Google’s Gmail option. To see anyone migrating their email platform to any other system is a huge deal, and especially when it’s an Australian email software/services provider such as Atmail. 3,500 mailboxes is certainly nothing to sneeze at.

Look out, Microsoft and Google. There is a new email player in town, and it’s rapidly gaining scale. Suddenly, Australian organisations have a significant third option to run their email systems. Let’s hope Atmail can grow strongly and provide a strong local rival to the major international firms.