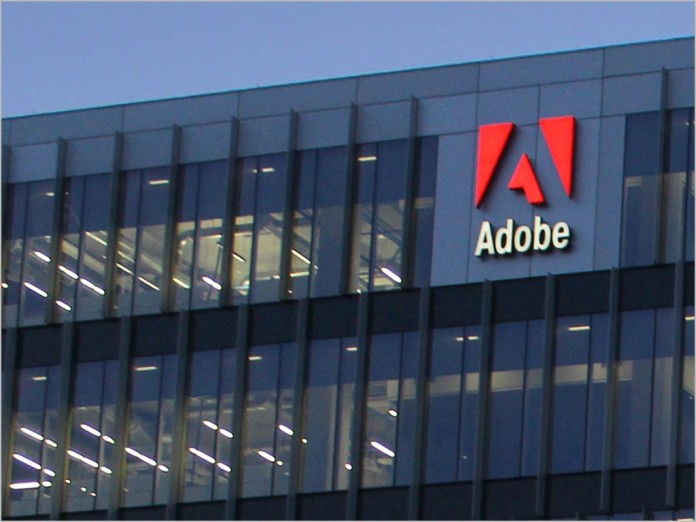 news Software giant Adobe has informed its users of its intention to substantially increase the price of accessing its Creative Cloud family of image and video editing products, in a move which appears set to cause frustration amongst the company’s already tetchy local user base.

The software giant sent local customers an email yesterday stating that it hoped they were enjoying their subscription to the “world-class products and services” it provided them with, which, it said, allowed customers to do “their best work”. It appears that the email was first reported by iTnews.

In the email, Adobe noted that it monitored currency exchange rates in order to make adjustments to its pricing — “up or down” as needed.

“You may be aware that currency exchange rates have fluctuated significantly over the last few years,” Adobe wrote. “As a result of recent changes in exchange rates in your region, Adobe is increasing the price of products and services starting on 1 May 2016.”

In general, the prices appear to represent price increases of more than 10 percent — representing a substantial markup from the current subscription plans customers were on.

All customers were told that their subscription price would not be impacted during their current subscription term.

“However, at the time of your renewal… it will increase to reflect the price adjustment for currency exchange rates … We’ll be sure to send you a reminder email as your renewal date gets closer,” wrote Adobe.

“Thank you for being a valued customer. We look forward to continuing to provide you with the latest innovations from Adobe as part of your subscription in the coming year.”

It appears that Adobe is also increasing prices in a range of other countries, including New Zealand, India, Norway, Turkey and Brazil.

opinion/analysis
To what extent can these price rises be justified?

Well, on the one hand, it is true that the value of the Australian dollar has gone down relative to the US dollar recently. I buy quite a few services online in US dollas (Pagely, Mailchimp, Buffer, and so on) and I’m paying a lot more in Australian dollars than I would like to be for these services.

However, at the same time, I absolutely would not put it past Adobe to skim some off the top. The company has a huge history of unjustified price markups in Australia which I’ve be chronicling on Delimiter since 2010. This is one company which knows it pretty much has a monopoly chokehold on its customers … and is not afraid to squeeze when it feels it can get away with it.