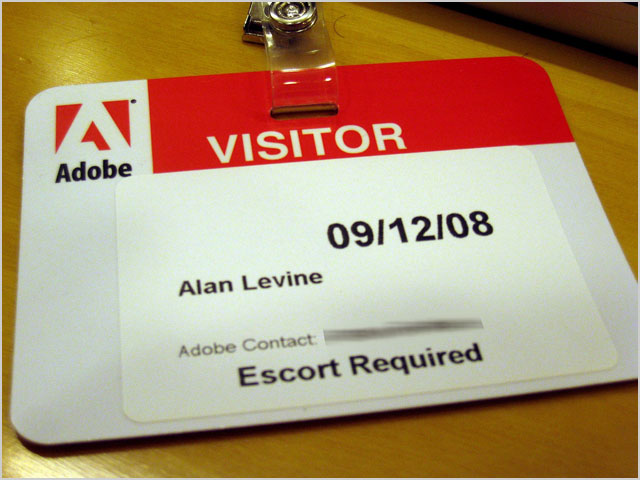 blog When Adobe chief executive Shantanu Narayen went to such great lengths to insist that the future of his company’s products would be based on its Creative Cloud subscription-based offering, during a controversial visit to Sydney in February, I don’t think most of us really understood just how seriously Adobe was taking its subscription offering. Now we know. Overnight in the US, Adobe revealed it would exclusively focus on its subscription offerings in future. That’s right: If you want to buy Photoshop or other applications in Creative Suite in future, you won’t be able to — you’ll only be able to lease them. From an Adobe press release overnight:

Adobe also announced that the company will focus creative software development efforts on its Creative Cloud offering moving forward. While Adobe Creative Suite® 6 products will continue to be supported and available for purchase, the company has no plans for future releases of Creative Suite or other CS products. Focusing development on Creative Cloud will not only accelerate the rate at which Adobe can innovate but also broaden the type of innovation the company can offer the creative community.

“We launched Creative Cloud a year ago and it has been a runaway success,” said David Wadhwani, senior vice president and general manager, Digital Media, Adobe. “By focusing our energy — and our talented engineers — on Creative Cloud, we’re able to put innovation in our members’ hands at a much faster pace.”

From comments I’ve seen online, quite a few of those who use Creative Suite on a daily basis for work have already welcomed the move, as it will unify Adobe’s two disparate offerings and focus the company going forward. If you’re already using Adobe’s products daily and deriving significant benefit from them, the thinking goes, why would you have a problem paying for an annual subscription? However, personally, I can’t help but see this move as representing an overall negative for consumers.

Subscription models are all very well for software as a service-based product such as Salesforce.com, which are delivered from the cloud. However Creative Cloud is not cloud-delivered — it’s a traditional PC application with a large, multi-gigabyte desktop footprint. Very few such applications have ever been paid for on a subscription basis — the thinking goes that once you’ve paid for such an application, you shouldn’t have to pay for it again. Well, not any more, according to Adobe. With its new Creative Cloud vision, you’re either paying to access its software on a regular basis, or you can forget about using it at all. Great.

Oh, well. At least Adobe won’t have to face any more questions about its Australian pricing for Creative Suite; and after all, its Creative Cloud pricing has already been harmonised for Australia.