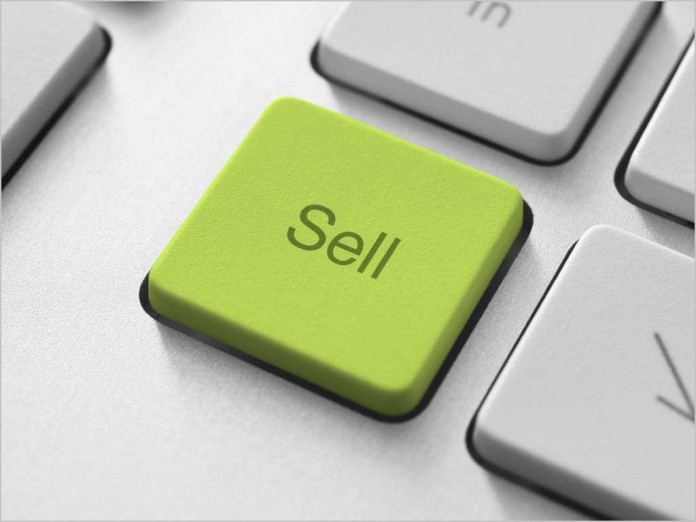 Canon says the decision to acquire Converga provides it with the ability to drive further growth by delivering “value-based solutions to the market, strengthening Canon’s end-to-end managed services and business process outsourcing capability”.

Converga is to remain a stand-alone business, according to a Canon statement, with the management team and structure staying as is. Further, Canon promises Converga will “retain its independence and management autonomy, while benefitting from Canon’s investment, brand, leadership and product suite”.

“Converga is a fantastic company that we intend to invest in, and grow, long into the future. The acquisition of Converga, enables us to expand our capability in managed service and business process outsourcing, strengthening our offering to customers,” said Yusuke Mizoguchi, Managing Director of Canon Oceania.

Converga has over 1,300 staff based in offices and technology centres throughout Australia, New Zealand, the US and the Philippines in over 120 customer locations.

The firm made annual operating profits of more than A$10 million last year, according to The Australian Financial Review. However, In February, NZ Post wrote off $23m in goodwill after Converga lost a significant customer. A NZ Post spokesperson said that episode had not been a factor in the decision to sell, reports Stuff.co.nz.

Canon says Converga was selected as the “best fit” in helping Canon to achieve its growth aims, combined with “a strong culture and brand alignment”.

“For Converga’s staff, customers and suppliers, it will be business as usual. We anticipate a smooth transition of ownership to Canon,” said the New Zealand Post Group’s Chief Executive Officer, Brian Roche.

Paul Bellette, Chief Executive Officer, Converga says, “We’re excited to be joining the Canon family. This is the right direction for our business and customers as we continue towards our goal of being a partner of choice.”

The acquisition is Canon’s fourth in four years, having previously acquired Harbour IT, Sun Studios and Océ Australia.