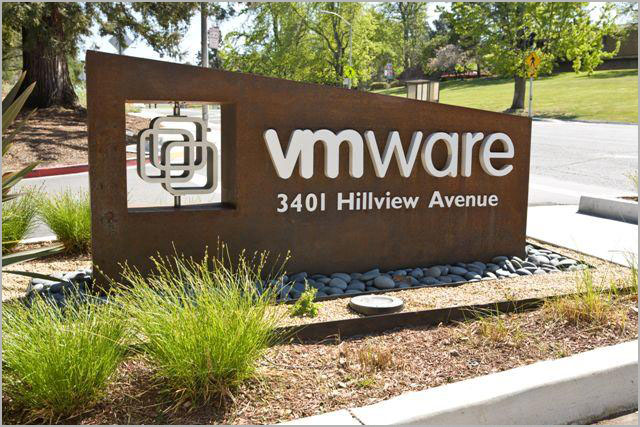 news Virtualisation giant VMware has announced the hiring of a new regional chief for the Asia Pacific and Japan.

Effective August 9, Duncan Hewett will take up the post of Senior Vice President and General Manager at the company.

Hewett brings to the firm nearly 30 years of emerging market experience, with the majority focused on Asia Pacific, according to a statement from VMware.

“Duncan Hewett is taking over at an exciting stage of VMware’s growth in APJ, which is one of our best-performing geographical regions,” said Maurizio Carli, Executive Vice President, Worldwide Sales, VMware.

“A substantial opportunity lies ahead for VMware in this part of the world. Duncan’s rich experience in the software industry – as well as his deep understanding of the Asia Pacific markets – will help us take our APJ business to the next level,” Carli said.

The new exec joins the firm from a long career at IBM, where he most recently served as Vice President for IBM Software for Asia Pacific, leading a team of over 1,800 people across sales, acquisition integration, subscription and support, software support and software services.

Kicking off his career at IBM in 1987, Hewett worked on large water-cooled mainframe systems, then later moved into the IBM’s Data Systems division of Customer Service where he held a number of roles across engineering, finance, marketing and services management.

“I am delighted to take on the challenge of driving continued VMware growth in APJ,” said Hewett. “Our top priority will be to help our customers accelerate enterprise digital transformation.

“We are well positioned in the region, and I am looking forward to leading the team to new heights in a region now regarded as one of VMware’s growth engines,” he concluded.