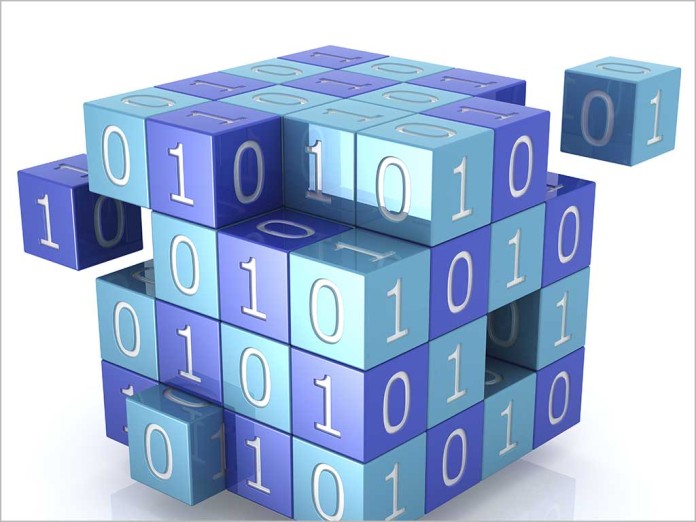 news The Federal Government has announced it will ask hold an inquiry into the potential costs and benefits of opening up more data to business, as well as review the uptake of the credit reporting framework.

The government said in its Backing Australian FinTech statement released yesterday: “FinTech is not just about digitising money, it’s about monetising data. It’s about how we can create and capture the value‑add from data, previously limited by the technology we had available.”

Suggesting that the use of data is increasingly integral to the economy, the statement added: “Improved availability of data, combined with the tools to exploit it, is creating new economic opportunities.”

To that end, the government has commissioned the Productivity Commission to examine the benefits and costs of improving availability and the use of data across the economy.

More specifically, the commission will examine the available options for standardising the collection, sharing and release of data.

“This will inform Australians about the potential for data availability to boost innovation in Australia to help us remain globally competitive,” the statement said.

Industry, it went on, is seeking more standardised ways to aggregate financial data, as well as government support for standard open‑data APIs, to support FinTech startups and give Australians better ways to “understand, manage and maximise their finances”.

Part of the inquiry will see the commission look at easing access to comprehensive credit reporting (CCR) data – thought by many to be a vital part of Australia’s economic infrastructure.

Opening up CCR data could help boost the development of peer‑to‑peer lending products and marketplaces, and help bring further innovation in financial services.

Additionally, the government has announced it will make data.gov.au the “central place” for anonymised and non‑sensitive public data data, a move it said is in line with the Public Data Policy Statement.

According to the statement, non‑sensitive data will be open by default – providing free access to public data, while fees will apply only for “specialised data services”.

“This will support private sector innovation to create new products and business models, as well as inform government policy making and service delivery,” the government said.

With the open release of G-NAF, Australia became one of only a few countries in the world to make such data freely available.