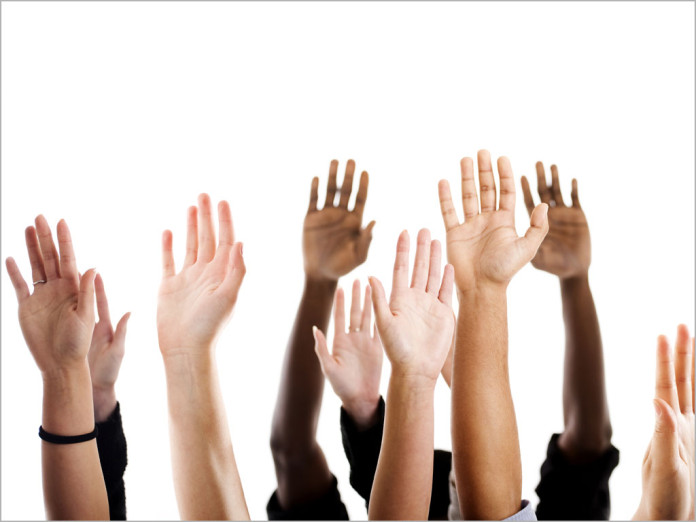 news A new advocacy group has launched with the stated aim of fighting for the rights of Australian Internet users.

Called Digital Rights Watch (DRW), the campaign group aims to combat the “erosion of human rights in the online environment”, according to a launch statement.

DRW said it has the backing of human and consumer rights organisations including Choice, Thoughtworks and the NSW Council for Civil Liberties.

Tim Singleton Norton, Chair of DRW, said the organisation is committed to ensuring a free and open Internet as the “cornerstone of a modern approach to human rights”.

“The federal government is pursuing a number of schemes that will grossly infringe Australians’ human rights while they are using digital technology,” he said. “The mandatory data retention scheme and mass surveillance operations such as the plan for a national facial biometric data capability have massive consequences for the privacy of ordinary people.

“Digital Rights Watch has formed because Australians need a strong advocate for their rights when they are online. We stand for privacy, democracy, fairness and freedom in a digital age, ” said the DRW Chair.

Digital Rights Watch said one of its first actions will be to roll out a bi-weekly policy briefing setting out “key issues” that it believes impact on Australians’ rights.

“Everyone who uses a telephone, has an email address, a Twitter account or any interaction with the Internet should know how their information is used and stored and be protected from abuse. Digital rights are important to everyone,” concluded Singleton Norton.