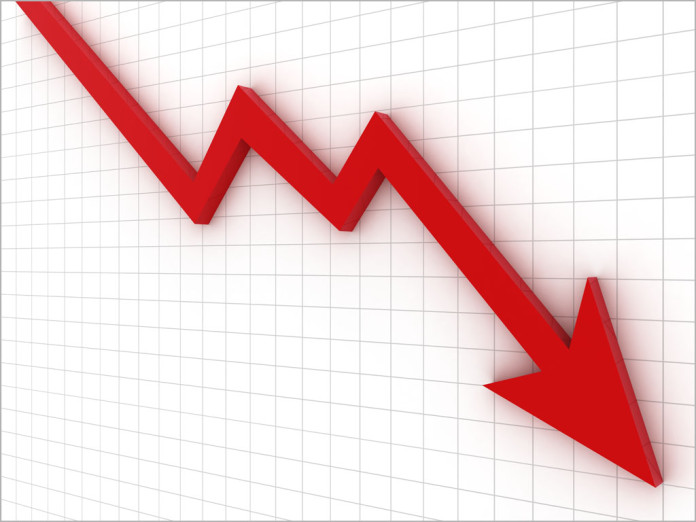 news The telco deploying New Zealand’s own version of the National Broadband Network has revealed that it was able to cut the cost of deploying its Fibre to the Premises model by 29 percent in a single year in 2015 and will cut it evern further this year, bringing the overall cost down to a comparable level with rival mdoels such as Fibre to the Node.

Last week, the company deploying the UFB project, Chorus, appeared as a witness before the Senate Select Committee into the NBN.

At the hearings, Labor Senator and former Communications Minister Stephen Conroy noted that according to its financial results, Chorus had been successful in getting its capital expenditure costs for FTTP down “considerably” over the past few years, cutting its costs from $4,753 per premise in 2014 to $3,367 in 2015.

Chorus network strategy manager Kurt Rodgers agreed with Conroy’s calculations, and further revealed out that Chorus had more recently succeeded in cutting the costs even further, with the company taking a further $400 from the cost.

“We always had a declining view of the cost per premise passed as our factor gets better at delivering fibre to the home,” said Rodgers.

The Chorus executive said that the company’s experience was that deploying FTTP was almost more expensive at the start, before it went through a three year cycle of broad cost reductions.

“We are now into year five so we have a relatively smooth factory going, where we have time, cost and quality under control, as much as we can, and it is improving every year,” he said.

Rodgers said there were a variety of ways in which costs could be taken out of the FTTP production and installation process.

The first step, he said, was that Chorus did not mind spending more money on materials for its network if it meant they were cheaper to install. The executive noted that the highest cost of rolling out the UFB was labor.

Secondly, Rodgers said, Chorus tried not to change its solution too often.
“Our build program works by having consistency and homogeneousness,” he said. “Keeping things simple allows the build program to build up efficiency: for technicians to build up skills that are repeatable and for systems to allow automation. Basically, it is a sausage factory approach to just keeping it rolling out.”

Rodgers’ colleague, Chorus head of market insights Rosalie Nelson, said that it was also worth bearing in mind that Chorus’ UFB rollout initially targeted high-priority areas such as central business districts, businesses, schools and institutions, which were complex and high-cost areas.

“Now we are moving more into residential suburbs,” Nelson said, noting they were less complex and easier to deploy FTTP to.

The rapid decrease in the UFB rollout in New Zealand is starting to bring the cost per premise of its FTTP rollout close to the cost of FTTN in Australia.

The NBN company has recently quoted a figure of about $4,400 per premise for connecting FTTP, while it calculates the cost per premise of FTTN as about $2,300. Chorus’ figures appears to show that its cost for FTTP is slated to hit about $2,900 per premise.

The New Zealand example matches up with recent leaked documents from the NBN company which have shown that the company has recently conducted trials of a new rollout model which could drastically cut the cost of FTTP.

However, the argument that FTTP costs come down over time runs directly counter to ongoing statements and calculations by the NBN company and the Federal Government to the effect that the cost of FTTP can be calculated on a ten-year basis, meaning that its costs would remain significantly higher than those of FTTN.

At the hearings, Senator Conroy indicated he was extremely pleased by the progress made by Chorus, intimating that the NBN company was not doing a similarly good job.

“I have a $3 million CEO’s job I would like to offer you,” Conroy said at one point, upon hearing of Chorus’ FTTP cost-cutting.

“I am sure that the poor guys down at NBN could definitely use your help,” Conroy added. “They have said that over a 10-year period they can make no productivity gains whatsoever over the entire build of fibre to the premises. I will not ask you to comment on their methods.”