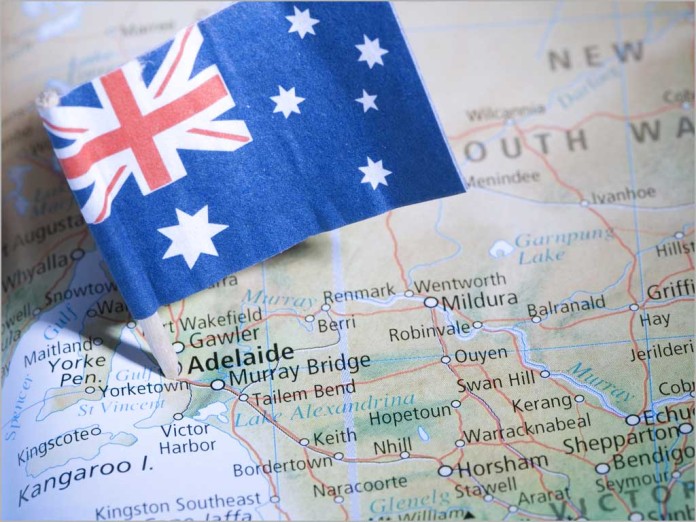 news The government has inked a deal with PSMA Ltd to release the firm’s geo-coded National Address File (G-NAF) and its Administrative Boundaries datasets.

The G-NAF and Administrative Boundaries datasets are to be published under an open data licence at no cost to end users on data.gov.au in February 2016.

Access to location-based (or spatial) data is becoming increasingly important given the rapid take-up and usage of mobile devices in Australia.

One of the most “ubiquitous and powerful” spatial datasets in a digital economy is a highly accurate geocoded national address file, according to a government blog post.

PSMA is a company owned by the nine governments of Australia, including the Commonwealth and State and Territory Governments. The firm receives location data from each of the jurisdictions and standardises, formats and aggregates the data into authoritative location based national datasets.

The previous licencing arrangements for accessing the G-NAF were highly restrictive, forming a barrier to collaboration and data sharing between existing users, and as a result the data has been underused.

PSMA’s expertise in aggregating data from across the jurisdictions has resulted in the development of an “incredibly important and world leading” national geocoded address dataset, which has previously been restricted to commercial availability, the blog post said.

PSMA has been working to transform its business model so that this data can be made available to the economy for use and reuse under open data terms.

The government said making the G-NAF available in this way will remove barriers to greater use of the data and free up opportunities for industry innovation and competitiveness. Beneficiaries of the data release are expected to include industry, community organisations, research institutions and government agencies.

Geocoded address data can be used across most businesses or operations, including infrastructure planning; business planning and analysis, logistics and service planning, emergency and disaster response, personal navigation and mapping, fraud prevention and more.

The government said the initiative to open up the G-NAF has been achieved through collaboration between PSMA and the Commonwealth and State and Territory Governments.