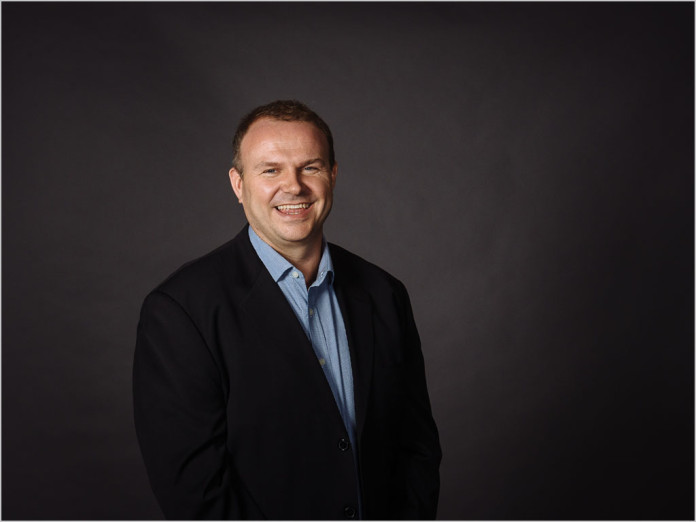 news Vodafone has announced its Australian growth figures for 2015, saying that its customer base increased by 135,000 customers.

The figure represents a 2.5% year-on-year increase to 5,437 million. Total revenue has also increased, the firm said, by 4.5% to $3,652 million, while EBITDA (earnings before interest, taxes, depreciation and amortization) grew 5.4% to $813 million.

“VHA has invested heavily in its network, customer service and products in recent years, and our strategy is proving successful.” Marsh said. “Revenue growth is being driven by an increase in customer base and ARPU, underpinned by 3.5% customer growth in the post-paid segment which includes the popular Red plans.”

“Our Red plans offer generous inclusions which, coupled with our strong 4G network, are supporting customers’ growing data usage which increased 84% in 2015 on the previous year,” he added.

Marsh suggested the improved performance was the result of a team effort, the firm’s network and products such as $5 Roaming, and a customer-focused approach, which all contributed to the results.

Customers seem to be noticing improvements the company has made across the business, with key customer satisfaction metrics reaching five-year highs, he explained.

“The key indicators are showing we have more happy customers, with complaints to the Telecommunications Industry Ombudsman declining 67% between Q4 2014 and Q4 2015,” he said. “In fact, we are now the least complained about major mobile telecommunications provider, achieving the lowest ratio of complaints in Q3 and Q4 2015.

“We also recorded a strong increase in Net Promoter Score (NPS), up 10 points year on year in December 2015 and reaching positive territory for the first time in five years in September 2015.”

Marsh said there had also been an improvement in loss position, with the company’s full year loss down 34.4% compared with 2014.

“We have a strong foundation in place and we expect the business to continue growing during 2016 and beyond,” he concluded.