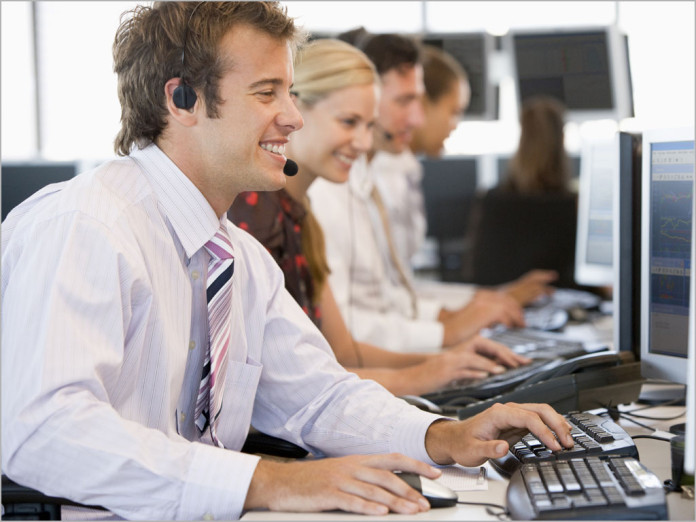 news A solar company and its call centre firm have been issued formal warnings by The Australian Communications and Media Authority (ACMA) for making telemarketing calls to numbers on the Do Not Call Register.

In 2015, the ACMA received a large number of complaints concerning telemarketing calls relating to solar products and installation, prompting the organisation to run a national information campaign directed at the retail solar industry.

The ACMA said it worked with the Clean Energy Council and contacted more than 4,000 businesses to reiterate their legal obligations and the need to properly supervise any third-party call centres.

However, continuing complaints about one firm, Green Engineering (Vic) Pty Ltd, resulted in the ACMA formally investigating its telemarketing activities and those of its call centre, Smart Connections (RDBD Infotech Private Limited) which made lead-generation calls on its behalf.

The investigations found that both businesses were responsible for the telemarketing calls made to numbers on the off-limits register.

“As a result, these companies have been formally warned, but the ACMA cautions the companies involved, and other members of the solar industry, that if complaints continue, further enforcement action will be considered,” said ACMA Chairman, Chris Chapman.

It is illegal for most unsolicited telemarketing calls or marketing faxes to be made to numbers on the register – which currently contains more than 15 million numbers. Thirty days after a number is registered marketers must stop contacting that number.

However, marketing calls from charities, market researchers, educational institutions and registered political parties are permitted, as are calls from businesses with which the recipient has an ongoing relationship.