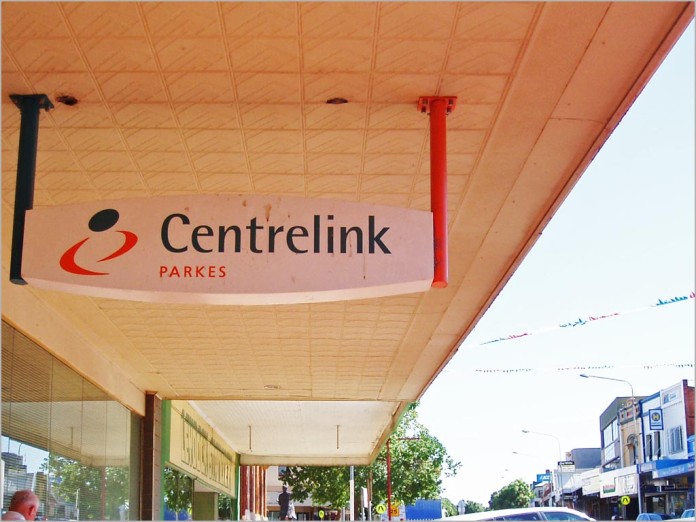 news Computer malfunctions and other issues at the Department of Human Services are due to “chronic and prolonged underfunding” according to the Community and Public Sector Union (CPSU).

Some of the most vulnerable people in Australia are among those who have been hit by computer malfunctions at Centrelink over recent months, the union said.

In the latest case, around 73,000 customers were incorrectly advised they owed Centrelink money, while late last year computer issues were linked to missed payments. The Department of Human Services has since said the issues have been fixed.

The CPSU said that problems causing the Bureau of Meteorology’s website to crash also suggest insufficient funding in an agency that is heavily reliant on technology.

“These computer malfunctions at Centrelink could not come at a worse time of year, given the extra financial pressure many families are under over the Christmas period,” said CPSU National President Alistair Waters in a statement.

“Workers care deeply about their clients, and our members are sick of governments failing to provide the tools and staff numbers needed to deliver the excellent service the community deserves,” Waters added.

With the government refusing to invest in IT systems while cutting staff numbers and turning to greater numbers of casual workers, it is not surprising that customer service standards have eroded in recent years, he said.

Waters called for the government to provide the DHS with “adequate resources” for computer systems and an “engaged and well trained” workforce.

“The problems with the Bureau of Meteorology website are also a cause for concern, especially given the important information provided for people facing potential disasters such as bushfires and flooding at this time of year,” said the union chief.

He further commented that reductions in the number of people working in the public sector back to 2006 levels are at odds with the fact that Australia’s population has grown by more than 3 million people who “expect decent services from Centrelink, BOM and other agencies”.

Back in March, the government announced it would replace Australia’s ageing Centrelink computer system at a cost of AU$1 billion. The improvements are expected to take place over several years.

“The case … has been pretty strongly made that this system is groaning under the weight of what’s being demanded of it,” Shadow Assistant Treasurer Andrew Leigh told Sky News at the time.